Skip to Content
Home Interesting The Most Extreme Piano Skills EVER! This is the most exciting, thrilling performance ever. 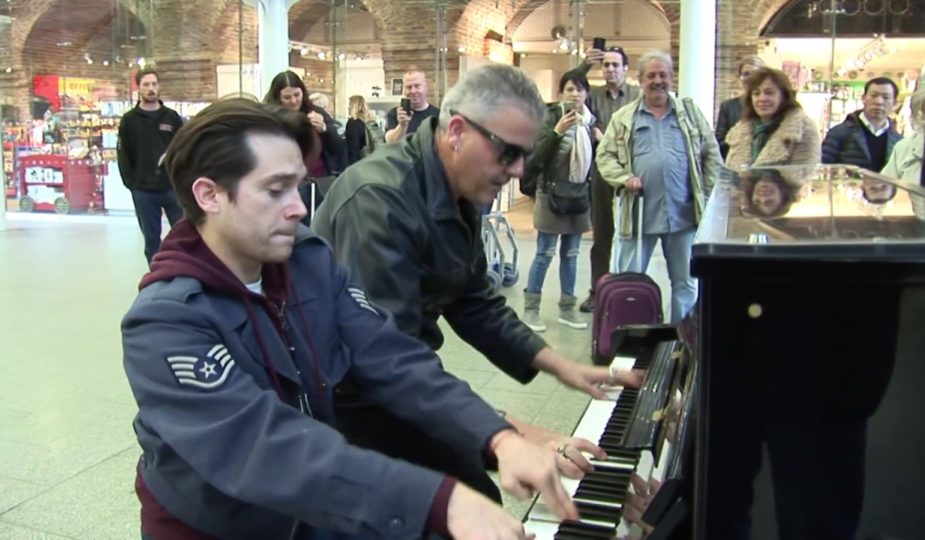 Brendan Kavanagh, also known as Dr. K is a contemporary British pianist, YouTuber and piano teacher of Irish descent. Brendan Kavanagh graduated from Middlesex University with a BA in English. He then completed an MA in Anglo-Irish Literature and Drama from University College Dublin, followed by a PhD from University College Cork. He specializes in performing and popularizing boogie-woogie, improvising almost exclusively and often combining it with themes from classical, jazz, blues, rock and roll and traditional Irish music.

He regularly performs in public places at public pianos, sometimes in duets with musically inclined passers-by or friends. In addition to playing the piano, he also plays piano accordion with an emphasis on traditional Irish melodies. In 2007, Kavanagh founded Dr. K Media Limited and changed its focus to online teaching, selling, performing and promoting piano music, with a focus on boogie-woogie style. He began performing in public places with the advent of smartphones, allowing almost anyone to record and distribute musical performances. 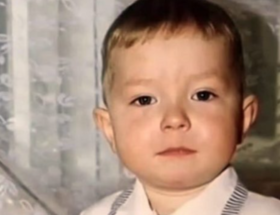 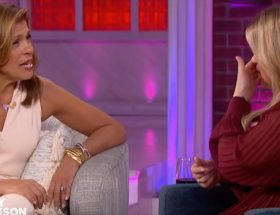 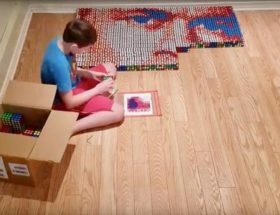