Skip to Content
Home Interesting So beautiful, so haunting from beginning to the end. Great music, voices and harmony… 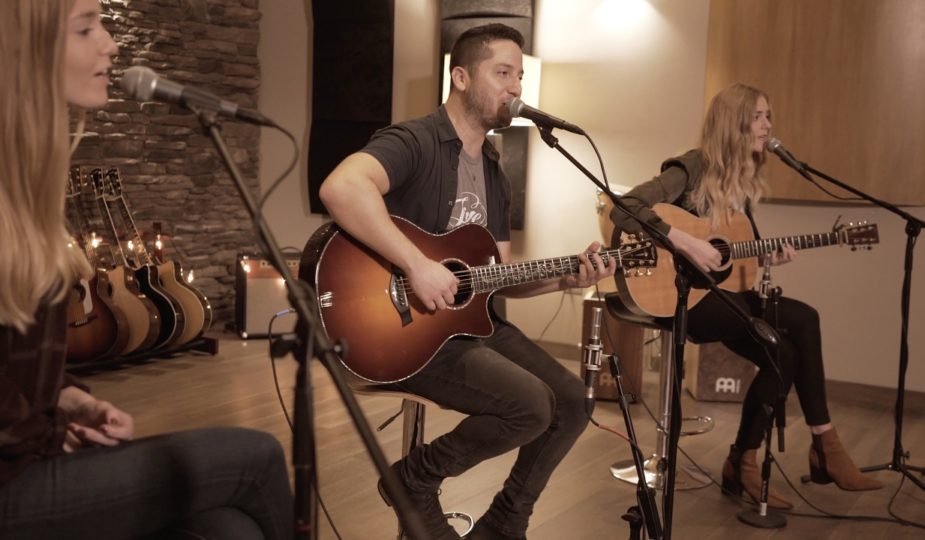 “Time After Time” is a song by American singer-songwriter Cyndi Lauper from her debut studio album She’s So Unusual (1984). The single with this song became an international hit, reached number one in Canada and the United States (Billboard Hot 100, June 9, 1984, 2 weeks No. 1), becoming the most commercially successful hit of the singer since the single “Girls Just Want to Have Fun”, it also reached number three in the UK (UK Singles Chart) and number six in Australia (ARIA Singles Chart). Rolling Stone magazine and MTV ranked the song at #66 on their list of 100 Greatest Pop Songs.

“Time After Time” was nominated for a Grammy Award in the category Best Song of the Year at the 1985 ceremony, where the singer, thanks to this song, received the award as the Best New Artist of the Year. The song was positively received by music critics. For example, Scott Floman (music critic for Goldmine magazine) described the song as “one of the best ballads of the decade”. 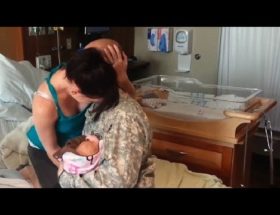 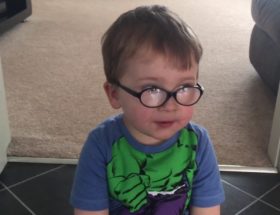 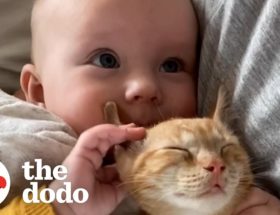