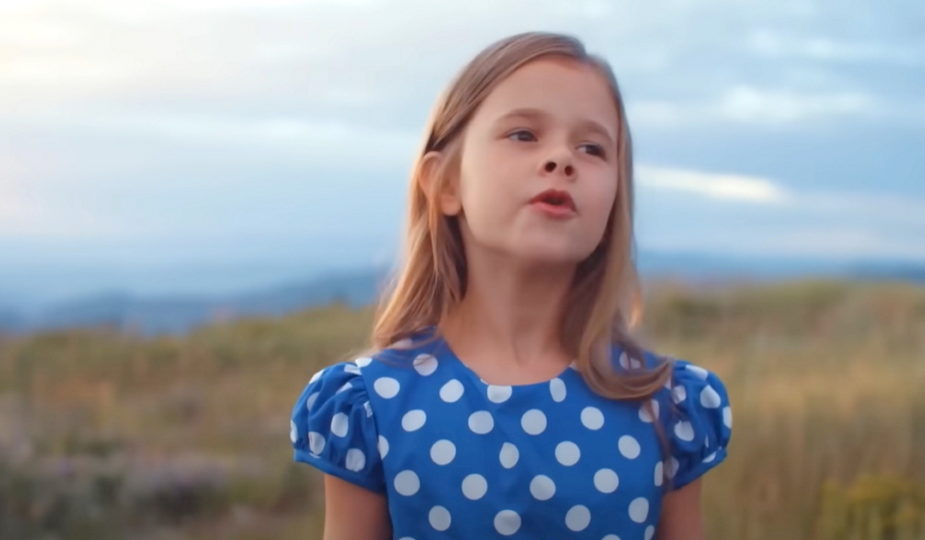 Her voice just keeps getting better and better.

Dave Crosby and his daughter Claire have been melting hearts all over the internet with their many videos of themselves singing songs and just being an adorable father-daughter duo. The Crosbys have around 4.06 million subscribers to their channel.

So it’s well worth checking out if you don’t know who they are yet.

Dave was once on The Voice but when he got eliminated, he put music on a shelf and focused on providing for his family.

He only began recording videos with Claire for fun. Then he posted them on YouTube, not expecting them to blow up like they did.

Fast forward to today and here’s the father and daughter team singing “America The Beautiful” just before the Fourth of July.

The song was first a poem written in 1893 by a teacher named Katharine Lee Bates (1859-1929) after she paid a visit to Pike’s Peak in Colorado. “America The Beautiful” first appeared in print in 1895.

The music video is shot on rolling hills, lush forests, and majestic mountains. Claire walks around in a pretty dress, singing a sweetly and innocently as can be. Her dad joins in eventually, his smooth voice complimenting his daughter’s very well. 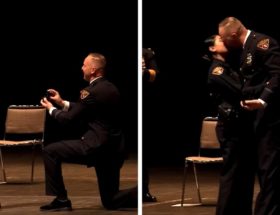 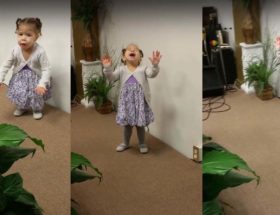 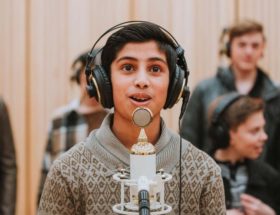