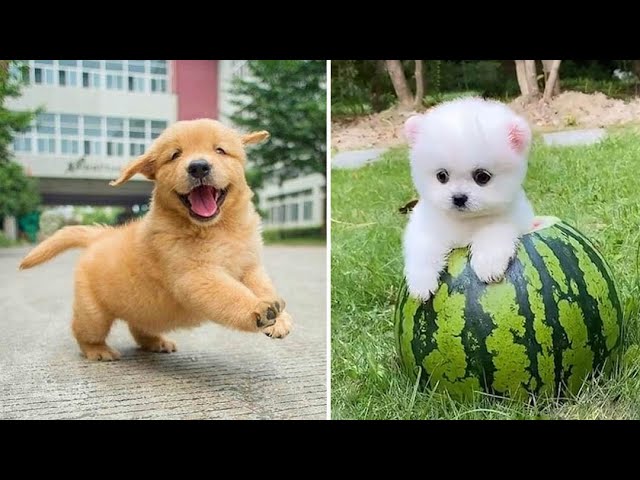 Have you ever wondered why dogs are able to melt hearts the way they do? A team of US and UK researchers can give you the answer. As it turns out, researchers have found that dogs have a facial muscle that has evolved over the past 33,000 years, making their eyes appear larger and their faces sadder, younger, and prettier, endearing them to humans who encounter them.

In other words, “puppy eyes” are real, dogs manipulate people, and it’s all through domestication. The researchers dubbed the expression “the AU101 movement” and came to this conclusion after using coding and facial analysis software to analyze the facial expressions of nine gray wolves and 27 dogs in the United Kingdom.

The group’s original study, The Evolution of Canine Facial Anatomy, was published in 2019 in the peer-reviewed journal Proceedings of the National Academy of Sciences of the United States of America, or PNAS. On Tuesday, one of the researchers presented the latest data on how much more human-like facial muscles in dogs were presented at a gathering of experimental biology in Philadelphia. 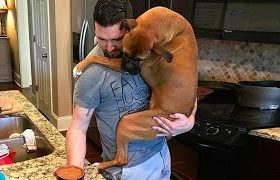 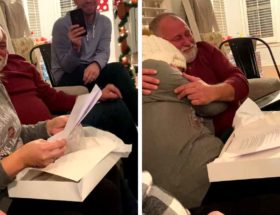