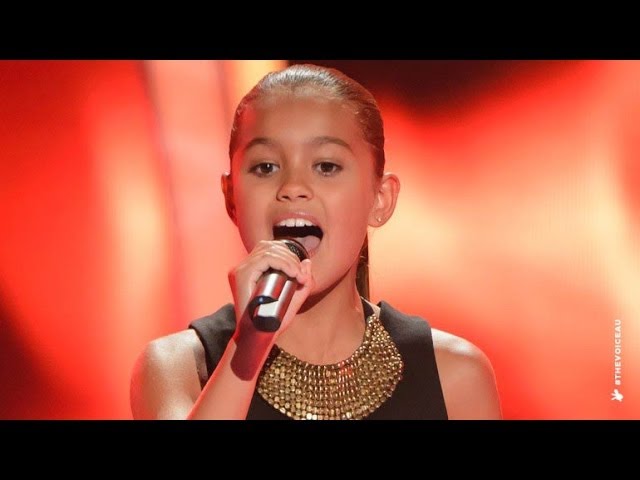 Alexa Curtis is an Australian singer, songwriter and actress. Curtis won The Voice Kids Australia in 2014. She won through Team Delta and was signed to Universal Music Australia. She represented Australia at the Junior Eurovision Song Contest 2016. She finished 5th with 202 points. Curtis was born on January 4, 2004 to New Zealand parents. She has an older brother, Aidan. Two years before her birth, her family originally lived in Auckland, New Zealand, before moving to Australia in 2002. She won The Voice Kids Australia in 2014 and is signed to Universal Music Australia.

In 2021, Alexa landed the lead role of Taylor Young in Rock Island Mysteries, a 20 part adventure/drama series filmed in the Gold Coast, Queensland. Joint collaboration between Fremantle Australia and Nickelodeon. It premiered on May 2, 2022 on 10 Shake and 10 Play. It will air on Nickelodeon in Australia and New Zealand starting June 2022, and to global audiences on Nickelodeon International later this year. In 2019, Alexa played the minor role of Jordan in the local film Swimming for the Gold. In 2014, Alexa was a member of The Voice Kids. While all the chairs were turning, she chose Team Delta.

She advanced to the grand final where she won. Alexa made two appearances in the 2014 Schools Spectacular, first performing with her Voice of the Children co-stars and then duet with The Voice winner Anya Nissen. The same year, she performed with a small group called The Voice Kids at Vision Australia’s Carols by Candlelight. In 2015 and 2016 she appeared as featured artist at the IGA Lord Mayor’s Christmas Carols in Brisbane. In 2016, she sang the theme song for six episodes of The Powerpuff Girls on Cartoon Network Australia. 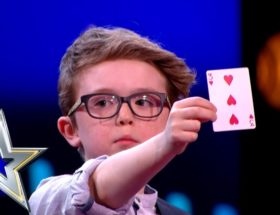 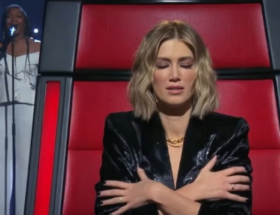