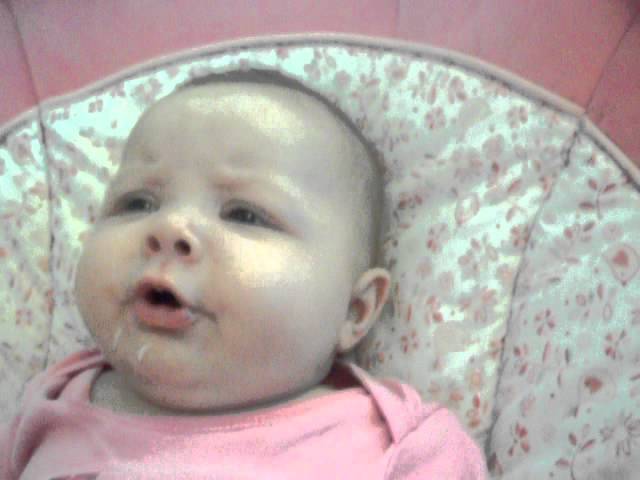 “Twinkle, Twinkle, Little Star” is an English lullaby. Its text goes back to the poem “The Star”, written at the beginning of the 19th century by the English poet Jane Taylor. The poem consists of couplets. It was first published in 1806 in a collection of poems by Jane and her sister Ann Taylor, called Rhymes for the Nursery.

The poem is set to the melody of the French song “Ah! vous dirai-je, maman”, first published in 1761 and arranged by many composers, including Mozart with his “Twelve Variations on ‘Ah vous dirai-je, Maman”. In the song ” Twinkle, Twinkle, Little Star” six stanzas, although only the first is widely known.

The song is included in the Road Folk Song Index at number 7666. The song is in the public domain. It has many versions in different languages ​​of the world. 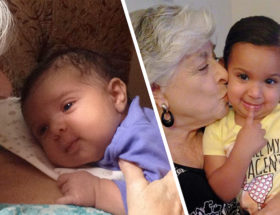 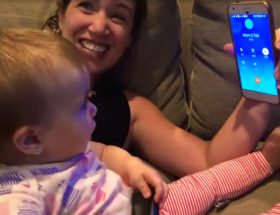 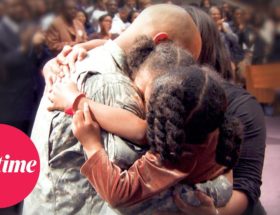