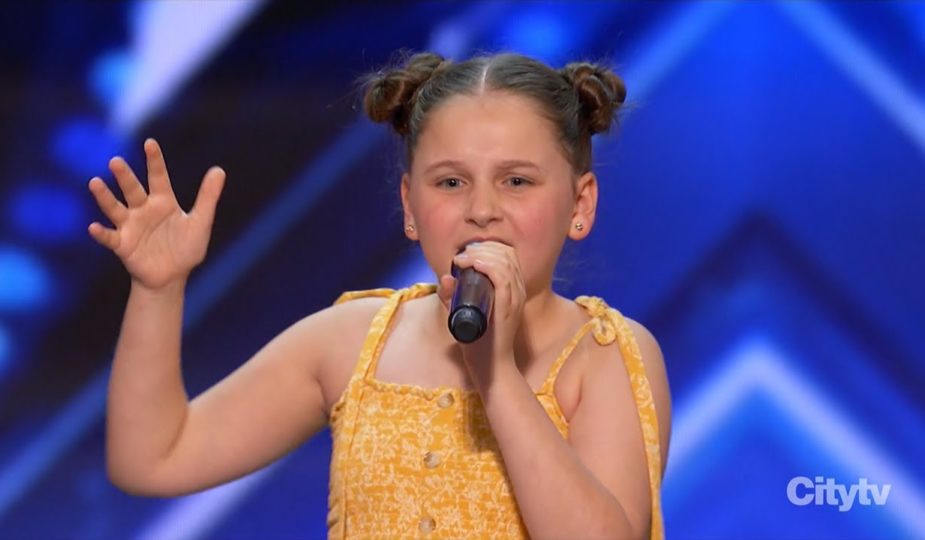 Twelve-year-old Annie Jones stepped onto the stage of America’s Got Talent after a fifteen-hour flight from her native Australia. She seemed a little nervous about performing in front of an audience. As soon as the music started playing, she was completely immersed in the atmosphere. She started singing “Dance Monkey” performed by the Tones and I. At first she was strong, but then she got better.

When the beat died down, Annie began to dance. The crowd clapped to the music. Sophia, Simon and Howie joined them, clasping their hands to the beat. With bizarre footwork and stunning confidence, Annie won the hearts of the audience. She owned the stage and the crowd went crazy over her. Their cheers filled the hall.

When she finished singing her song, Sofia and Howie told her how impressed they were with her choice of music and her ability to pull off crazy dance moves. When it was Simon’s turn to give his opinion, he applauded her for her confidence and ability to be the center of attention. All three judges voted for her to advance to the next round. 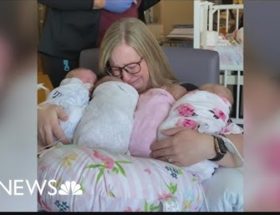 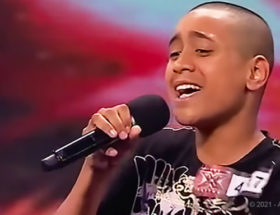