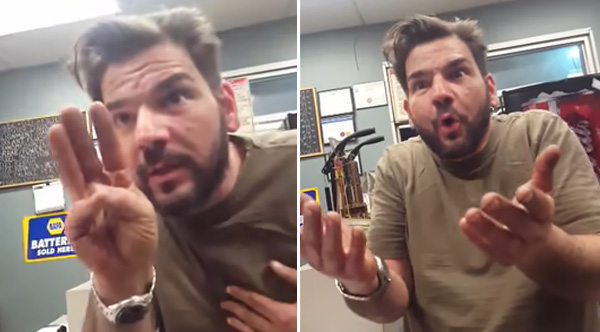 Finding out you’re having triplets can initially come as a shock. But when Stephanie Valas surprised her husband with the news, his reaction was about as good as it gets!

Pregnancy is an exciting time. But it can also be intimidating as the expecting parents worry about how to prepare for the arrival and care of a little one.

That’s why the idea of having triplets can be overwhelming at first. While undoubtedly a wonderful blessing, the prospect of delivering and caring for three newborns at once can send some parents into a panic.

But not YouTube user Stephanie Valas’ husband, Peter. His joyful reaction to the news his wife was having triplets was everything you’d want it to be!

Stephanie showed up at Peter’s work with the pictures from her ultrasound. She hid her phone in her jacket so she’d be able to record Peter’s reaction without him knowing.

At first, the Daddy didn’t understand that the A, B, and C on the photo marked three different babies. He was just elated to see his unborn child. But as Stephanie prodded him to take a closer look, Peter started to worry.

“What’s wrong?” he asked. “Is there something wrong?”

His tearful wife went on to explain she was having triplets. And it took a moment for the news to sink in.

Finally, Peter understood — they were having triplets. And the Daddy’s reaction immediately went from disbelief to sheer joy! 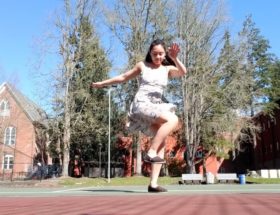 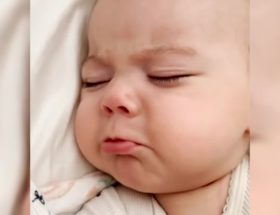 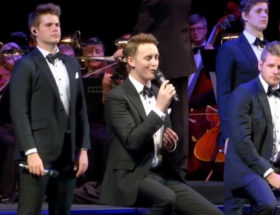