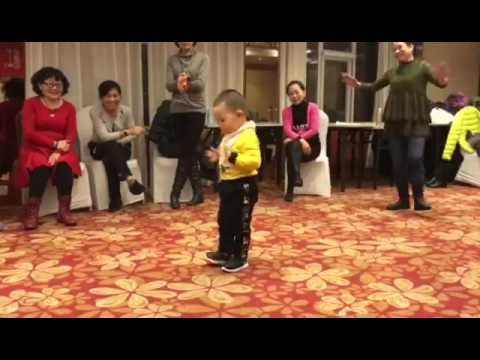 Kids dancing is one of the best, purest things on the planet, no matter what their skill level. But when a tiny little human has actual moves, the cuteness factor shoots way up. That’s why a video of 3-year-old Liang Liang dancing alongside a group of uniformed, choreographed dancers has gone viral.

Three years old! His mother has said, that they noticed his rhythmic talents early on, when he would rock back and forth to the music sitting on the floor at six months or standing and holding onto the wall at nine months. “At that time, he could do some simple moves like shaking his hips or stomping his feet, but he was able to move to the rhythm,” she told the South China Morning Post. 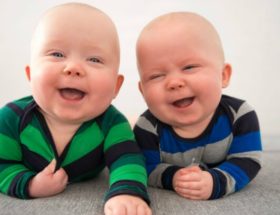 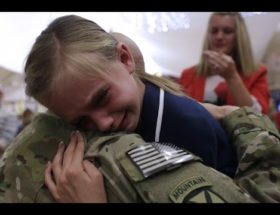 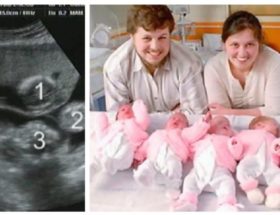