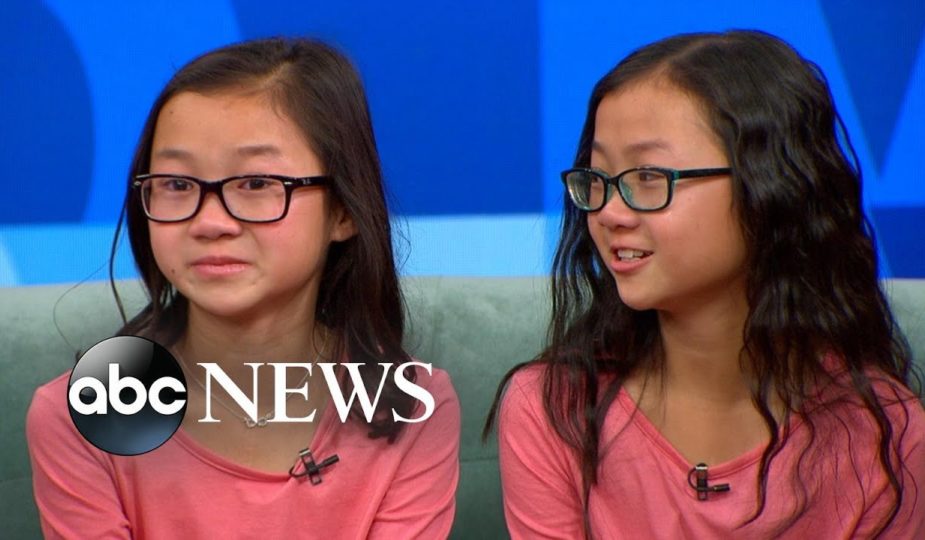 A pair of twins who were separated at birth in China and then adopted by two different American families who lived hundreds of miles apart were reunited in person for the first time today on a live stream of Good Morning America.

Identical 10-year-old twins Audrey Dearing of Wisconsin and Gracie Rainsberry of Washington State were in tears as they embraced for the first time this morning after they were separated shortly after birth.

Audrey told ABC News that she asked her parents for a sister for Christmas this year. She couldn’t have expected what would happen next when she found out she had an identical twin who was also adopted by an American family. Shortly after the meeting, Gracie said she felt excited and happy. “It’s very overwhelming,” she said. 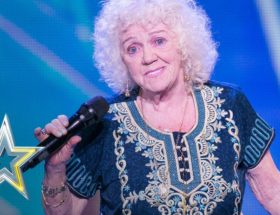 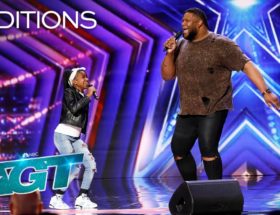 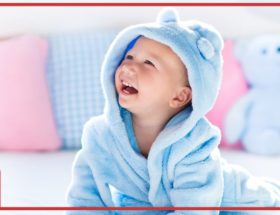