Skip to Content
Home Interesting This young girl has an impressive voice. Her energy and confidence is contagious!!! 🎥VIDEO 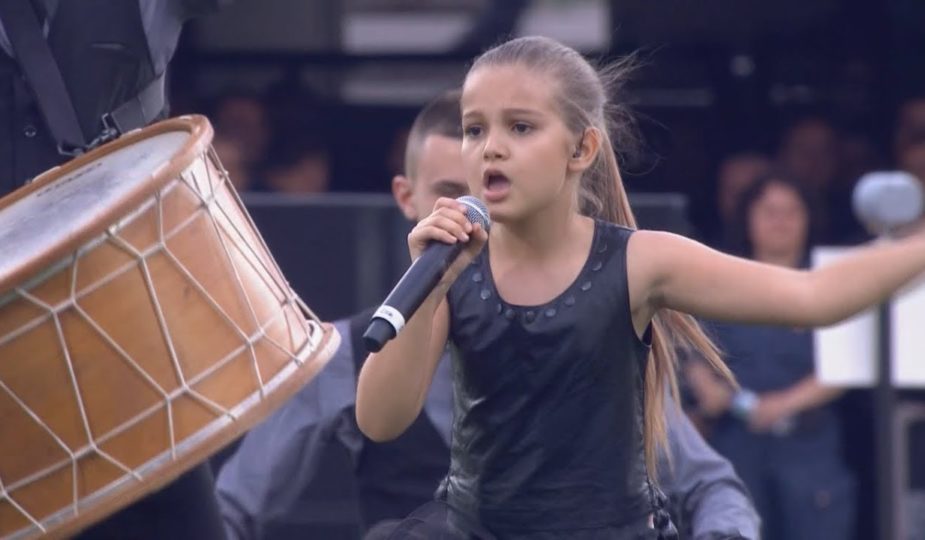 Polly Ivanova is a singer and musician from Bulgaria. From such a young girl, one could not expect such sincere and passionate performances as she had shown in the past few years. Ivanova first hit our screens when she appeared on Bulgaria’s Got Talent, in which, at the age of eight, she performed a beautifully angelic rendition of Beyoncé’s “Listen”.

This performance amazed the judges and the audience, leaving them in awe of the talent of the young singer. Ivanova then performed a stomping version of Queen’s “We Will Rock You” at the big All Star football game. Thousands of football fans watched as Ivanova, accompanied by a group of drummers, came to the middle of the field to sing the Queen anthem, and what a performance it was! The crowd watched in amazement as this tiny performer captured the attention of thousands with her powerful vocals and showmanship.

You might think that this was the pinnacle of Ivanova’s short career, but you would be wrong. After her first performance on Bulgaria’s Got Talent, she released some really inspiring covers of popular songs using her YouTube channel. In the years since her first performance, Ivanova has grown stronger in terms of her vocal talent and her instrumental prowess. In all her YouTube videos, the young star plays either the guitar or the piano with a skill that most aspiring musicians can only dream of. 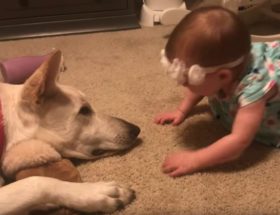 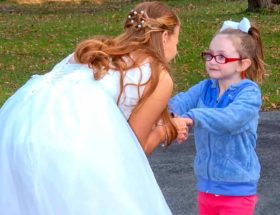 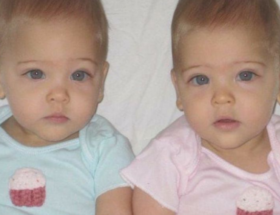