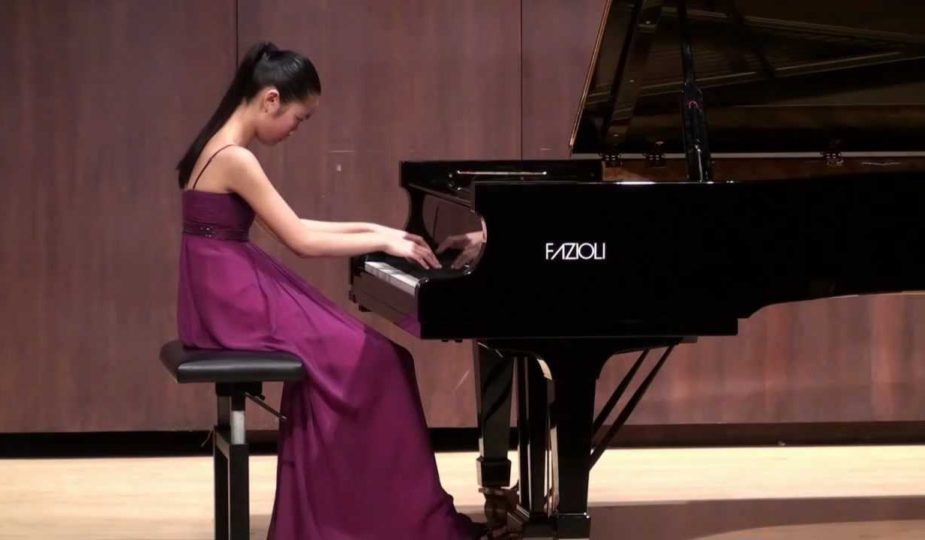 Hong Kong pianist Tiffany Poon has performed with orchestras and recitals in the United States, Canada, Europe, Australia and China since she was first accepted into the Juilliard Preparatory Program at the age of eight. In addition to performing live, she is also building an online community on her YouTube channel and social media where she shares her thoughts on her life as a musician with the goal of demystifying classical music.

This season, Tiffany Poon will make debut solo concerts at the Herbst Theater presented by the San Francisco Chamber Music and at the Munich Herkulessaal presented by Concerto Winderstein’s “Klassik vor Acht” series. In the summer of 2022, SONY Classical will release her recording of Antonin Dvořák’s solo and chamber works featuring renowned cellist Jan Vogler and violinist Chad Hoops in collaboration with the Moritzburg Festival. 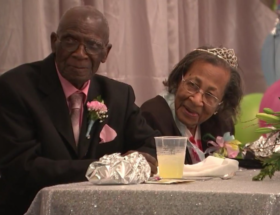