Skip to Content
Home Interesting This girl has an unusual tone, the tiny little detail that sets her apart from the other singers. 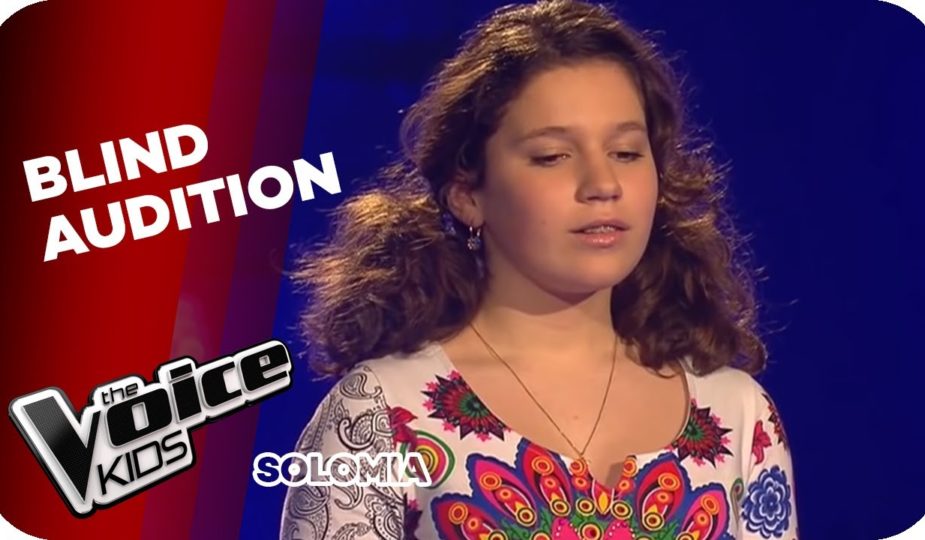 Solomiya Andreevna Lukyanets is a Ukrainian singer, multiple winner of children’s television talent shows and vocal competitions. Included in the National Book of Records as ”the youngest opera singer in the country”. Solomiya participated in many regional and international competitions, where she won prizes. One of the first significant achievements was the first place in the competition ”Children’s New Wave 2009”.

In 2010, she won first place at the international competition of young academic vocalists Elena Obraztsova. On April 14, 2011, Solomiya received the ”Pride of the Country 2010” award in the ”Rare Talent” nomination, which is presented annually by the Victor Pinchuk Foundation. She became the finalist of the first seasons of the vocal TV show ”Voice Children”, which took place in late 2012- early 2013 on the Ukrainian TV channel 1+1. In 2015, she participated in the German show ”Voice Children” with the song “Time To Say Goodbye”. In November 2016, Solomiya took part in the International vocal competition ”Triumph of the Arts”, which was held in Brussels, where she was recognized as the best and received the Grand Prix. 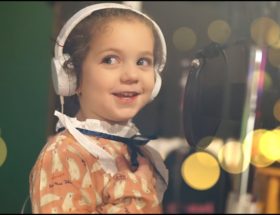 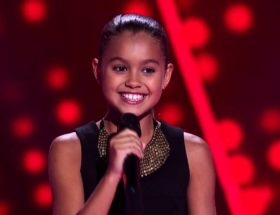 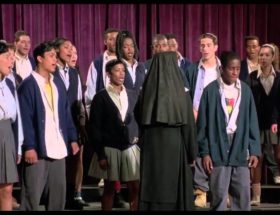