Skip to Content
Home Interesting This cover is amazing. The piano and two vocals are marvelous… 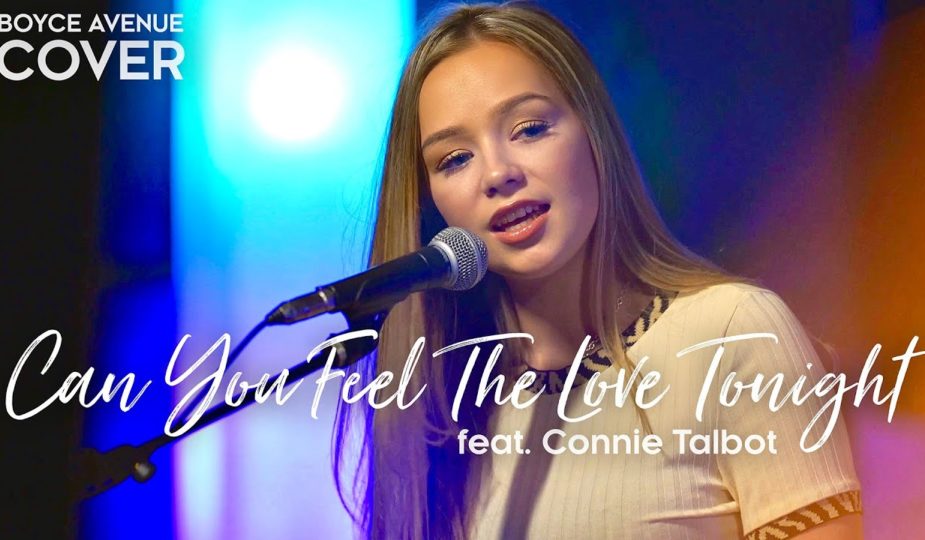 Boyce Avenue is an American cover band formed in Sarasota, Florida by brothers Alejandro Luis Manzano, Daniel Enrique Manzano and Fabian Rafael Manzano. The brothers attended Pine View School in Osprey, Florida. The group is named after the combination of two streets where the brothers lived as children.

As of August 9, 2011, they are no longer signed to Universal Republic Records and have started their own independent label called 3 Peace Records. Boyce Avenue releases original music as well as covers of contemporary and classical songs on YouTube. 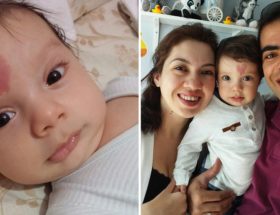 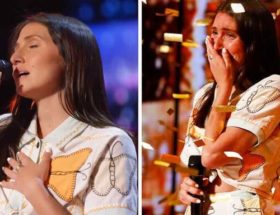