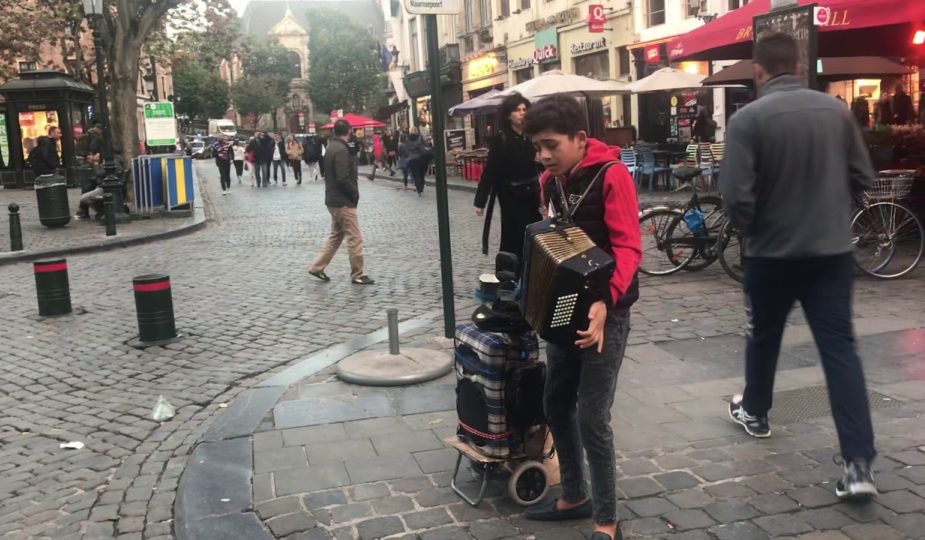 “Despacito” was a chart-topping hit song that came out in 2017 and helped Luis Fonsi break seven Guinness World records. The track became a global hit, and it has been covered numerous times over the past three years. “The boy plays Despacito better than anyone I’ve ever heard, and it is my honor to share this wonderful and amazing footage,” says Dr. Rajiv Jha. Mr. Jha is a neurosurgeon who was just passing by and heard the amazing boy, and felt the need to film it. He is truly a hidden gem, a mysterious accordion genius… call him whatever you like, but the boy took “Despacito” to a whole new level. It’s clear that the young busker feels the music, and he’s pouring his heart out to anyone who cares to listen to him.

Seriously, the boy plays so well that it’s sure to give you chills. He follows the rhythm of the original song perfectly but adds a little extra something of his own every time you least expect it. The boy actually seems very shy—it’s almost as if he uses the music to express himself. Thanks to him, so many people came together on a cloudy day—and you can see a lot of people smiling. When he finished the song, everyone burst into loud applause! 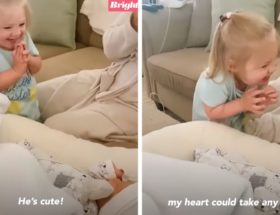 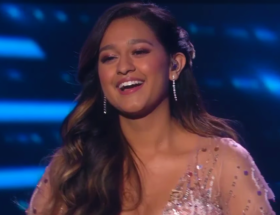 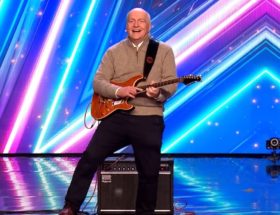