Skip to Content
Home Interesting The most emotional performance. St. Patrick’s Junior Choir want to show off their powerful voices for the Judges… 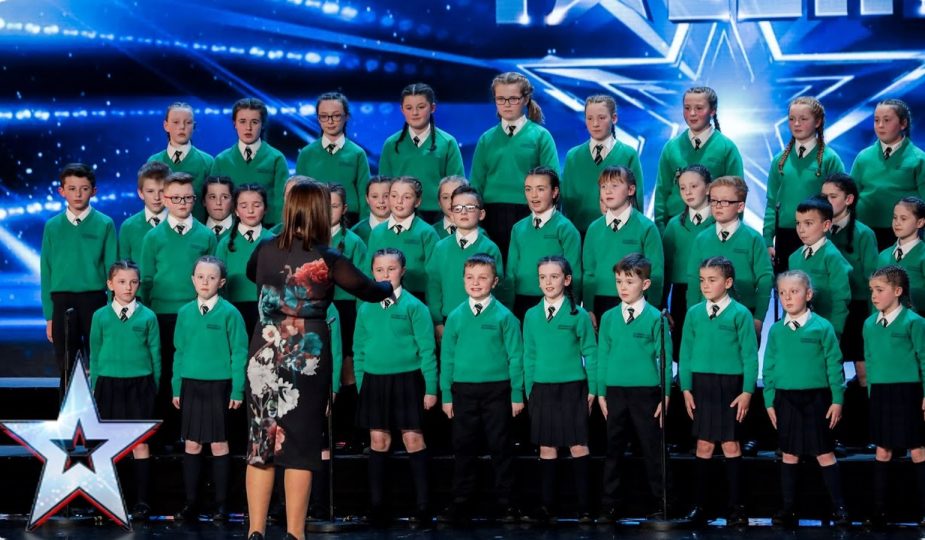 St. Patrick’s Children’s Choir is a children’s choir from County Down, Northern Ireland, which has reached the semi-finals of Series 11 of Britain’s Got Talent. Before the audition, they stated that they “wanted Northern Ireland to be proud”. When asked why they are different, one of the students replied that “we have powerful voices and we compose a beautiful melody.” They performed to a slowed down version of Keane’s “Somewhere Only We Know”, after which Alyosha commented, “Each of you sang with such passion,” and Simon remarked, “You’re having a good time, and that’s the most important thing.” subject’.

St. Patrick’s were the first team to play in the 2017 British Talent Show semi-finals. As they began to sing, Ant & Dec stopped the performance due to technical issues, stating that the choir could not hear the backing track. They sang Katy Perry’s “Roar”, the students took turns singing a line from the verse, and the entire choir sang the chorus in unison. David remarked, “It’s fantastic to have kids sing a song in a choir that you really want to sing,” while Amanda added, “In light of all the trauma we’ve been through in the last week, you’re just a breath of fresh air.” . There were also allegations that the choir cheated by lip-synching and imitating in their semi-finals, however this was a mistake, the rehearsal was accidentally played at some point in the first semi-final. 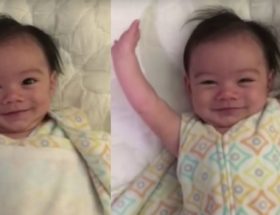 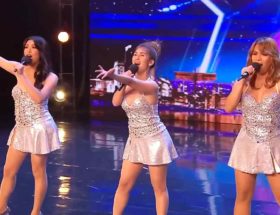 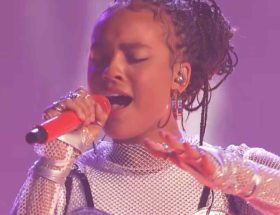