Skip to Content
Home Interesting The Mayyas Are JUST UNBELIEVABLE On The America’s Got Talent Finale! 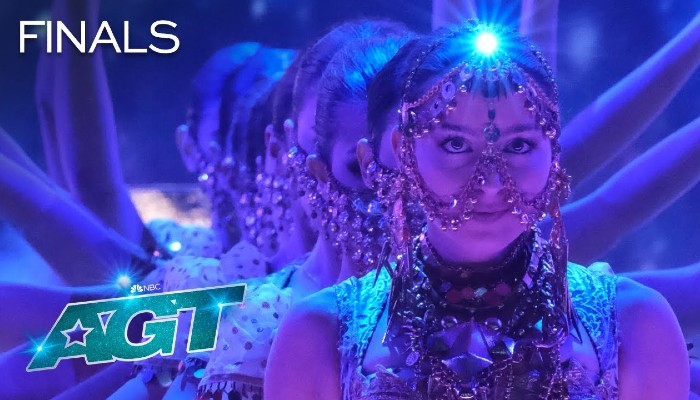 The co-ordinated dance featured white, feathered outfits and sparkling globes of light in a moody routine that won a standing ovation from the crowd.

“This is what a million dollars looks like,” said fellow judge Heidi Klum. “You brought your A game every time you came and tonight it was A plus.”

Simon Cowell said the performance was “astonishing”. “Something has happened with you where I’m beginning to feel a buzz beyond the show. This has landed. 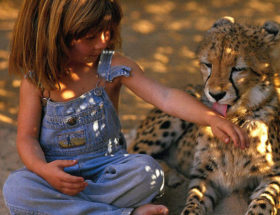 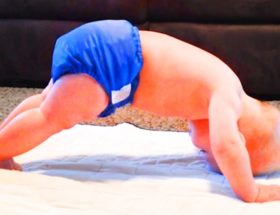 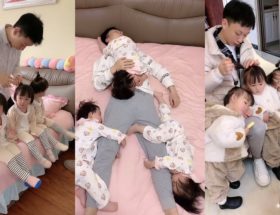