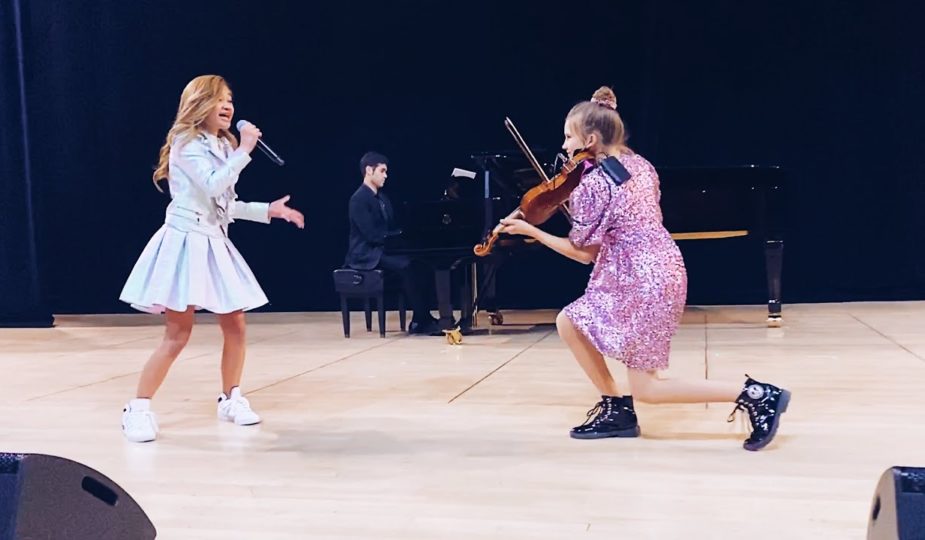 The beautiful song “A Million Dreams” covered by Angelica Hale and Karolina Protsenko!!! Angelica Hale is a Filipino-American singer. She competed on season 12 of America’s Got Talent and was runner-up to winner Darcy Lynn. Angelica Hale was born in Atlanta, Georgia on July 31, 2007 to Colin Hale, an American, and Eva Bolando, a Filipino mother.

At the age of four, Hale developed a severe bacterial pneumonia that caused septic shock and multiple organ failure, including kidney failure, and suffered permanent scarring on her right lung. She was placed in a medically induced coma, transferred from Scottish Rite Children’s Health Atlanta to Eggleston Children’s Health Atlanta, and put on ECMO life support. After spending 12 days on ECMO and 80 days in the hospital recovering, she was discharged home on April 24, 2012. On September 13, 2013, after spending a year and a half on dialysis, Hale received a life-saving kidney transplant from her mother. Shortly thereafter, Hale began taking singing lessons with vocal coach Tara Simon in Alpharetta, Georgia. She then won a five to nine year old singing competition and performed for many charities such as Children’s Miracle Network Hospitals and Children’s Healthcare of Atlanta. 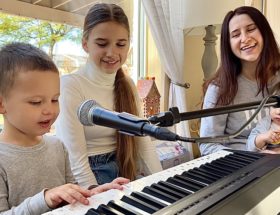 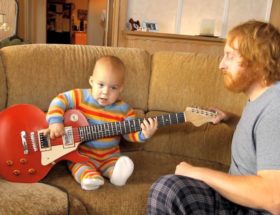 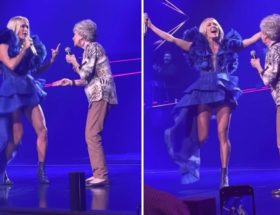