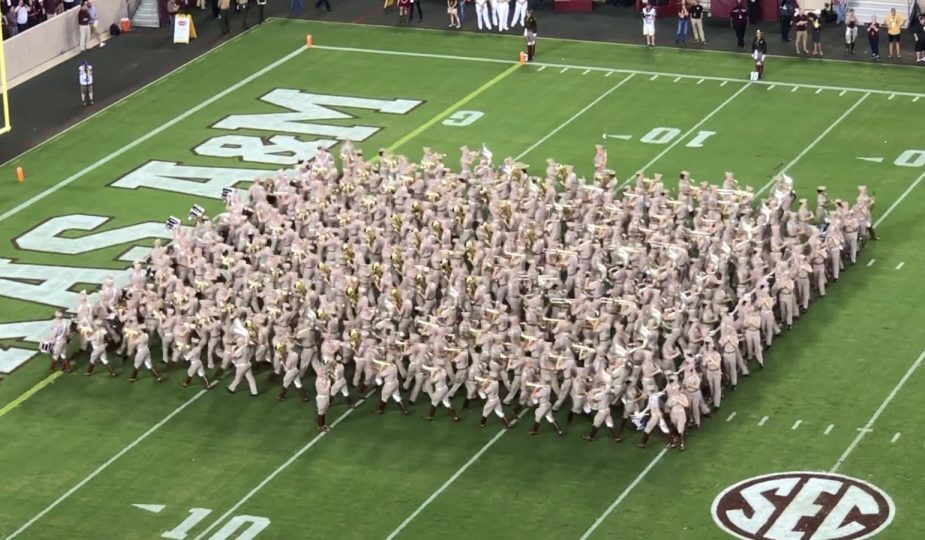 Student football games are fun. This is especially true of the SEC, where college football surpasses even NFL games. However, it’s not just the incredible Division 1 athletes who keep these fans entertained. At halftime of every game, there are plenty of other artists ready to do their bit for the fans. More often than not, you’ll see cheerleaders and band members urging the crowd to keep cheering for the home team.

If the game is big enough, you might even see some famous singer or musician swinging on the fifty yard line. Texas A&M takes football very seriously. And because they take their football so seriously, that level of excellence extends to other groups that football teams share the field with. Aggie is no ordinary marching band.

They have hundreds of members in the group and put on a serious halftime show. Instead of just standing in one place and playing the same old fight song, this marching band uses the entire field and is sure to give fans a show they’ll remember. 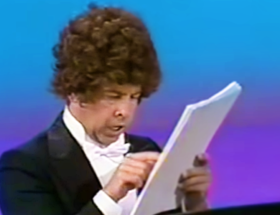 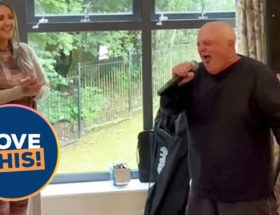 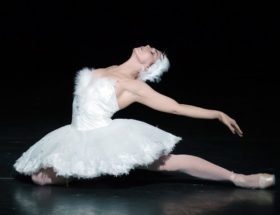