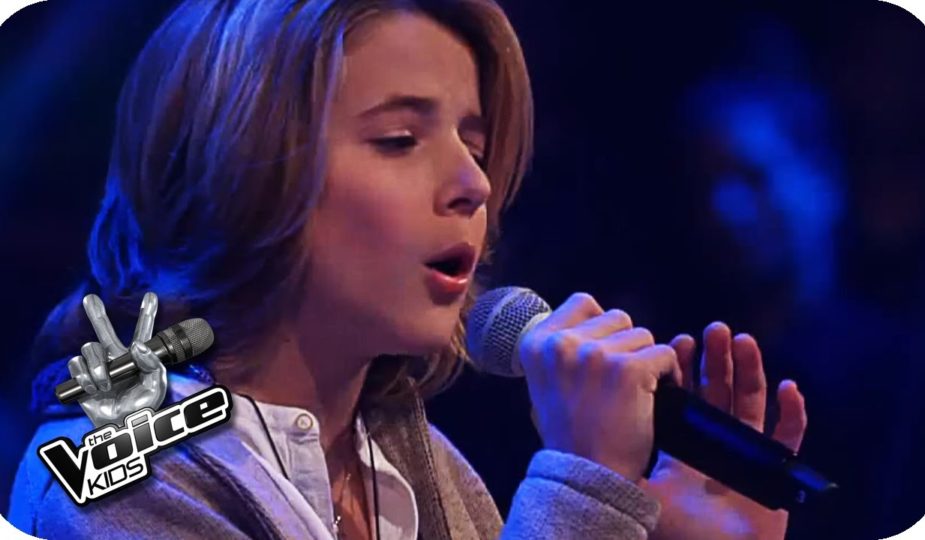 When three children took to the stage of The Voice Kids to sing an epic song by vocal legends Celine Dion and Andrea Bocelli, the judges and the audience could not even imagine that they would be so shocked. It’s one thing to look up to adults like Dion and Bocelli, but children sing here, and their talent is undeniable. During the battle on The Voice Kids, Matteo, Claudia and Matteo Marcus perform the song “The Prayer” and at first they seem so nervous that you might think things are going to go wrong. The opening music begins as the camera catches a glimpse of each young singer preparing to perform.

Then Claudia starts the song and the first note sounds just perfect, the audience erupts in applause and the judges are impressed from the start. Then the boys take turns and they are equally impressive, then each singer steps in with his part, their parents sit backstage tearfully, and the audience sits on the edges of their seats while the judge seems overwhelmed with emotion. She rises to her feet as all three voices come together, clearly moved by this touching performance.

As they hit the last note, the crowd erupts and the kids give a mini encore!
Interestingly, the original version of the song was recorded as two separate pieces – one in English by Dion, the other in Italian by Bocelli. “The Prayer” won the Golden Globe Award for Best Original Song and was nominated for the Academy Award for Best Original Song in 1999. He also received a well-deserved Grammy Award for Best Pop Vocal Collaboration in 2000. Among the many comments left on the YouTube video of the speech were those who wondered how anyone could choose who would advance to the next round, as one person remarked, “How could you choose between those three? It was so amazingly beautiful. I cried.” 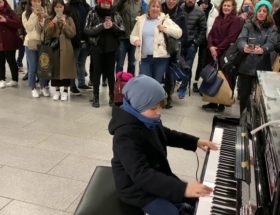 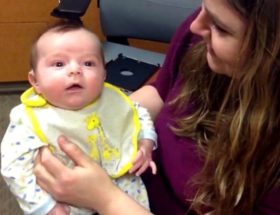 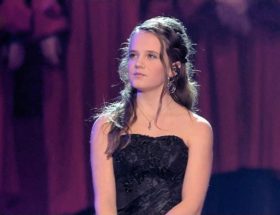