Skip to Content
Home Interesting Such a precious moment… Animals Are Reunited With Their Owners After Years!!! 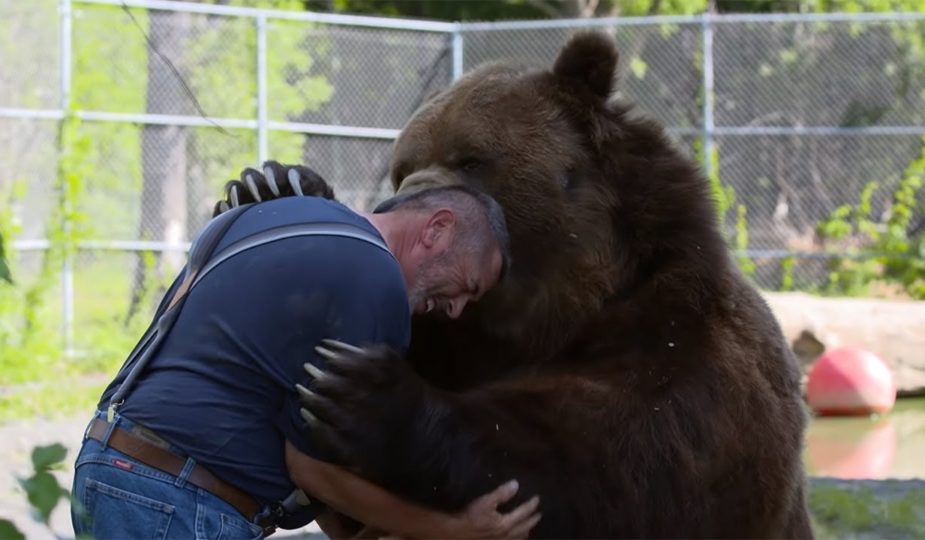 This bond between animals and their owners is not always similar to the relationship between humans. According to Bayer, a life sciences company, the human-animal bond has evolved for more than 15,000 years, and it began as a work relationship. Animals protect and serve people.

It could be while hunting, farming, or performing other tasks necessary for daily life. Dogs followed and sniffed. Cats usually lived outdoors and hunted and killed rodents that might otherwise spread disease and damage food or other materials.

Animals also served people during war. The United States Army Medical Department Journal (AMDJ) lists cavalry horses, guard dogs, pigeons, and even mascots as common historical military roles for animals. According to AMDJ, these animals not only provided protection; they can also offer stress relief and a sense of pride to their human partners. 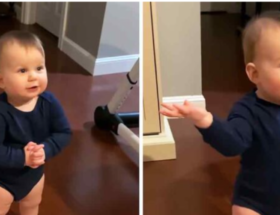 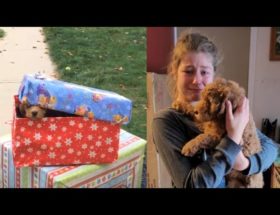