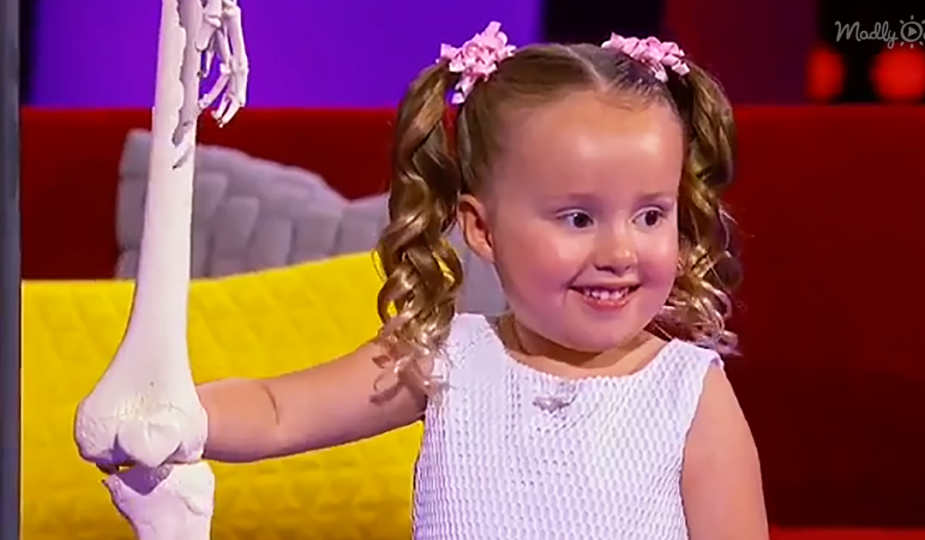 There are quite a few things that kids do that leave us speechless. Whether they are incredible singers, can draw well, or are shockingly smart, we never know what to expect. The same was true for Steve Harvey during one episode of his show, Little Big Shots.

Little Big Shots is all about impressive children who want to show the world what they’re capable of. When four-year-old Brielle Milla walked on stage with a model skeleton of the human body, Harvey had no idea what was about to happen.

She quickly showed off her expertise on the subject of osteology, the scientific study of bones. The audience was expecting a cute dance routine or maybe an attempt at singing, but Milla proved her skill when she named every bone in the human body.

This adorable girl is smarter than most adults on the topic. Harvey pointed at a bone and asked her to name it. Brielle then says, “It’s the pelvis. It’s the only bone in the body that’s gender-specific, which means that it’s different in boys and girls.” Well, done young lady. 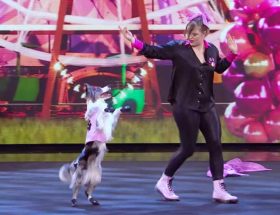 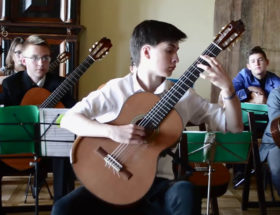 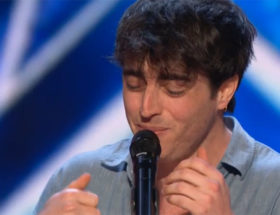