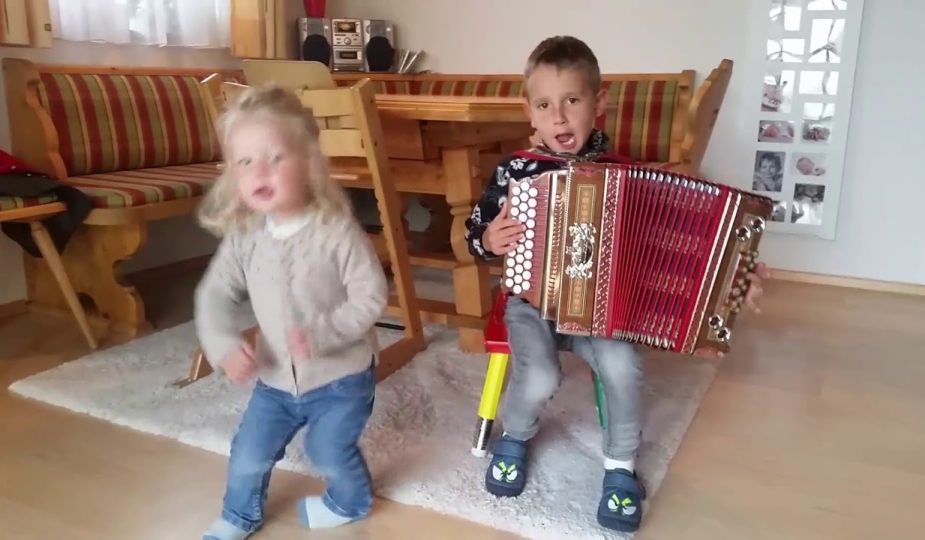 The Styrian accordion is a diatonic accordion with buttons and bellows. It emits two sounds per key depending on the direction of the bellows (two-tone). It is mainly used by folk and popular music instrumentalists from Austria, the Czech Republic, Slovenia, Bavaria, South Tyrol, as well as musicians from other countries. The main differences between the Styrian accordion and other diatonic accordions are primarily the richness of its bass and the presence of a button in each row called a Gleichton (i.e. “same note”) which plays the same note in both. directions of use of bellows.

The name of this instrument has nothing to do with the Land of Styria, since it was invented in Vienna. Because it is a diatonic instrument, it is particularly suitable for interpreting the popular music of the Austrian Alps. In Vienna, colloquially, “Styrian music” meant rural music, the name of the instrument comes from what it was used for. The Styrian accordion is sometimes used by Schrammelmusik instrumentalists, but should not be confused with the Schrammel accordion, a chromatic accordion traditionally used but no longer produced today. 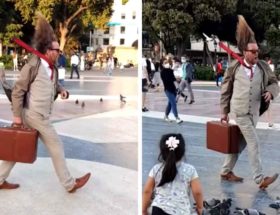 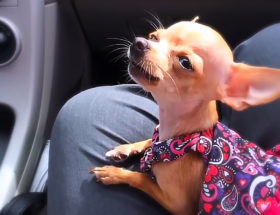 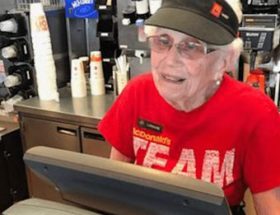