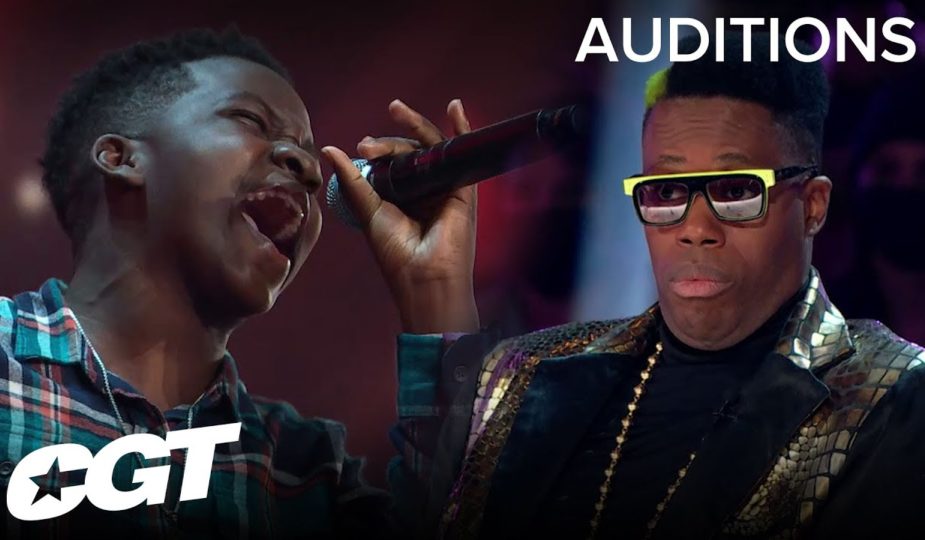 Siblings, Esther and Ezekiel Mutesasira from Uganda stunned audiences and judges at Canada’s Got Talent Season 3 with a stellar performance.

Esther,17, and Ezekiel, 13, said they have always been singing together from an early age with support from their mom who said she had to flee Uganda after coming out as gay and wife to a pastor.

Ezekiel said that he had to live for 5 years without his mother and that was really tough for him as a child, but now since their arrival in Canada, the duo have their hearts set on winning the coveted CGT 2022 prize, looking at their audition, it looks quite possible.