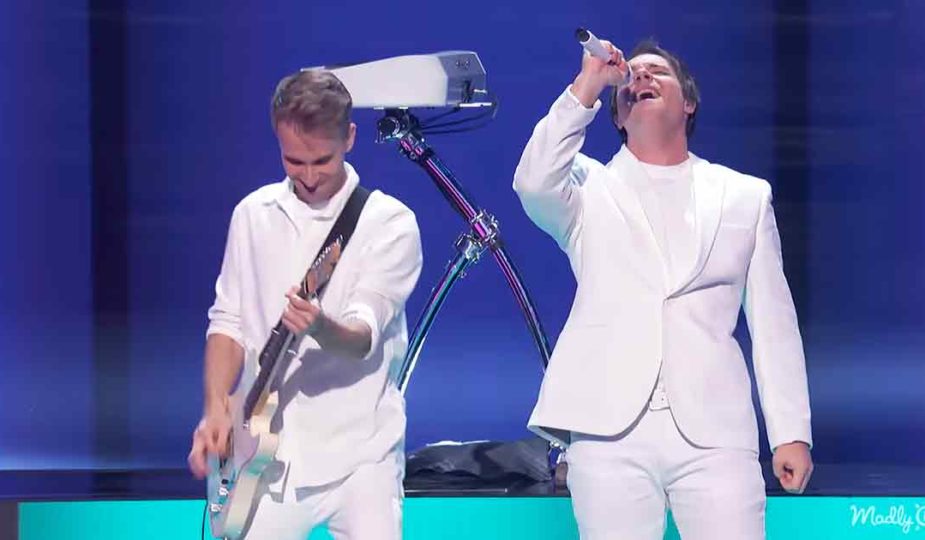 Nate and Gabriel Brown, also known as “The Brown Brothers,” were an autistic duo who had served in the US navy. However, due to their interest in music, both decided to participate in America’s Got Talent.

The talented Nate was into writing songs, while Gabriel produced music. The impressionists had recently reached the next round of AGT and were loved by many. They had recently delivered a jaw-dropping performance to the song “A Million Dreams” from the movie Greatest Showman.

The two brothers were trendy on social media and were fantastic impressionists. Every contestant brought their best act or performance on stage because only the top two acts from eleven acts would be allowed to advance to the next level.

The two brothers were dressed in white and were happy to perform onstage. Nate played different musical equipment on the stage. He proved to be a perfect companion to Gabriel, a fantastic impression artist, and singer.

The AGT judges seemed very happy with The Brown Brothers’ performance. The talented singer sang the song confidently and impressed everyone. In addition, the background lights and the visual effects onstage were outstanding.

When The Brown Brothers began their performance, they wanted to show the judges their skillset and make the most of their opportunity. So Gabriel sang the best impressions of Mickey Mouse, Elmo, Gollum, donkey Simon Cowell, Blake Shelton, Bon Jovi, & Bee Gees.

At one point, the stage had Gabriel and Nate singing “A Million Dreams” together. It was a totally different experience, with the audience cheering loudly. The AGT judges were impressed by the performance and clapped their hands. 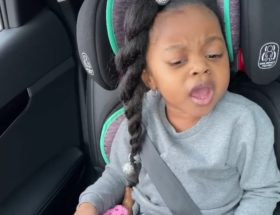 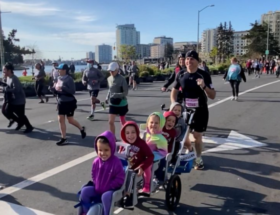