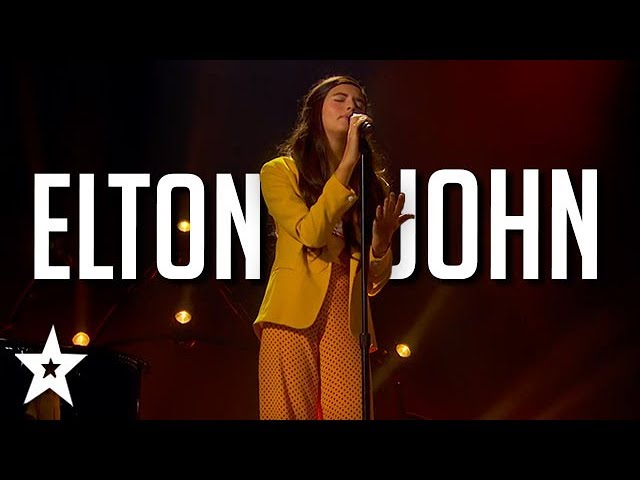 Angelina Jordan – Norwegian singer, jazz performer, author of books for children, actress. In the first tour, Norske talenter received a standing ovation for the song “Gloomy Sunday” (composed in 1933, famously performed by Billie Holiday). In the final, she performed the aria “Summertime” from the opera “Porgy and Bess” by George Gershwin. For the victory, the girl received 500,000 crowns. “I become a different person when I sing. It was like a wonderful dream,” she said in an interview with TV 2.

The victory brought her the attention of the largest media in Europe and America: People, Time magazine, The Daily Mirror, Daily Mail, The San Francisco Globe, The Hollywood Reporter, CNN, O Globo (English) Russian. (Brazil). Critics compared her to Amy Winehouse. In the same year, Angelina performed at a concert in honor of the Nobel Peace Prize. In September 2014, she performed on the American TV show The View. She performed the song “Fly Me to the Moon”, which was written by Bart Howard in 1954, she gained the greatest popularity in the performance of Frank Sinatra. Angelina Jordan has also appeared on Norwegian TV 2 (“Allsang på Grensen”) and TV 4 in Sweden. 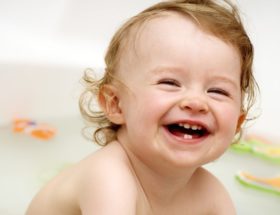 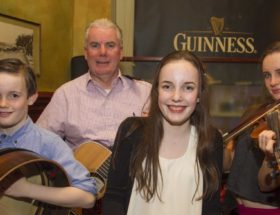 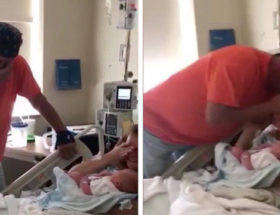