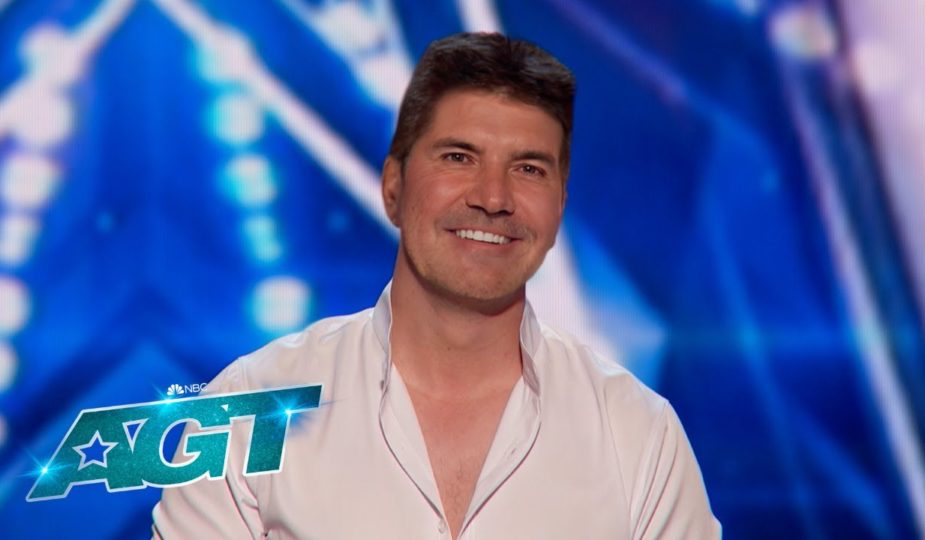 Fans & judges of America’s Got Talent were recently stunned by a singing act on stage, which they had never imagined. In Season 17 of the talent show, Daniel Emmet, a former AGT contestant, teamed up with MetaPhysic to virtually bring Simon Cowell’s voice on stage.

MetaPhysic Synthetic Media, known for their hyper-realistic AI content, invited their friend Daniel Emmet onstage. Daniel was wearing a similar button-down shirt that Simon often wore. After that, a giant camera was brought on stage.

The camera blocked the view of the audience. However, the real action was about to begin. Daniel started to sing the rendition of the love ballad, “You’re the Inspiration,” in his melodious voice. 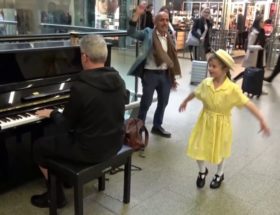 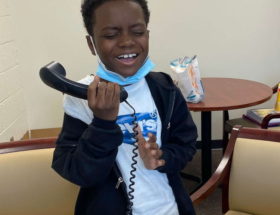 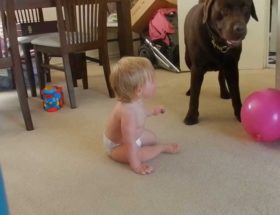