Shellienne Evans, professionally known as Shellienne, is a South Wales singer. She won the second series of All Together Now on BBC One in 2019. In 2015, she appeared on the fourth series of The Voice UK, but was eliminated from the playoffs.

Shellyann might have been singing since she was 11 years old, and even made the knock-out stages of The Voice in 2015, but she still can’t quite believe her luck.

After wowing judges in the first round of ‘Altogether Now’, Shellyann headed to the mountains at Cwmparc above her family home to record a message for her fans. In a strong valleys accent, she asked disbelievingly: “Can you believe it- I met a Spice girl?”

Standing in front of the 100-strong panel on the BBC show, who vote on whether each singer should progress to the next round, the 30-year-old classroom assistant gave a “phenomenal” performance of Rise up by Andra Day on March 30. 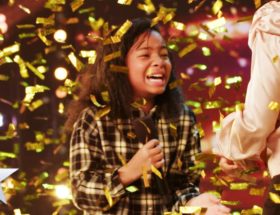 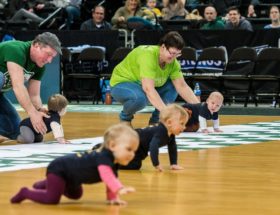 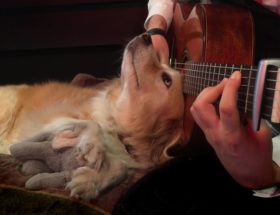