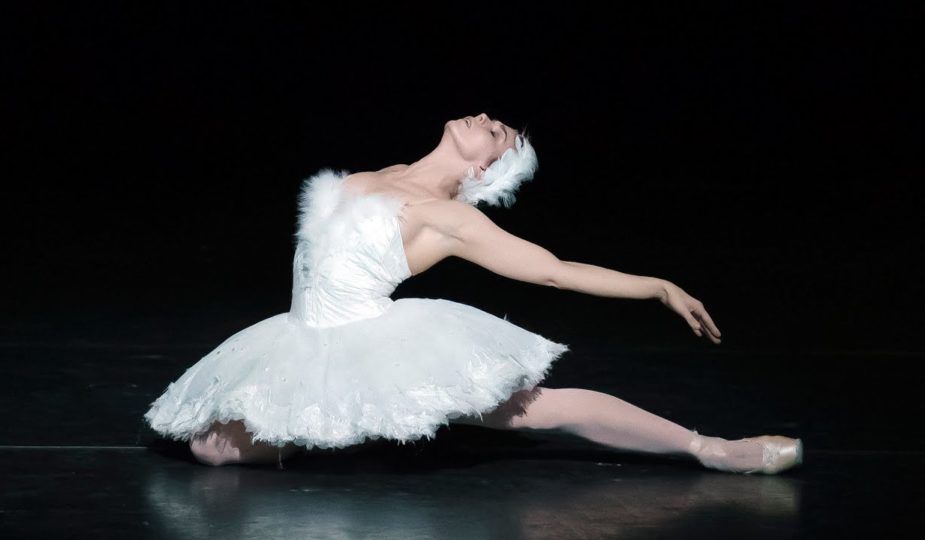 New York has seen the sensational Russian ballerina Natalya Osipova in a variety of ballets, but, curiously, never in the famous double role of Odette-Odile in Swan Lake. Now this is changing, but on the screen, not on the stage. Now in her second season as a principal with the Royal Ballet in London, she recently danced the part three times at the Royal Opera House, Covent Garden; the latest one, shown on Tuesday, will air in US theaters in HD starting tonight in theaters on the East Coast.

Ms. Osipova was breathtaking in every way. Her uncompromising nature shows that she is still an unfinished but growing artist; but her energy and focus ensure you can’t take your eyes off her. Surprisingly, although she made a name for herself as a virtuoso child prodigy, on this occasion she found less honor in the bravura of the anti-heroine Odile, while as Odette, the Swan Queen, she made a strong impression.

Although other troupes display Odette’s heroic grandeur and lyrical phrasing, no troupe lives up to the Royal’s long tradition of portraying Odette as a being of complex poignancy; she gets a narrative much more detailed than what is printed in the script. It was this aspect that seized on the fiery but vulnerable Ms. Osipova. 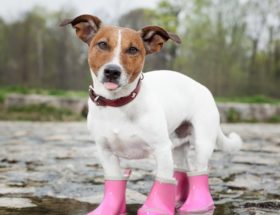 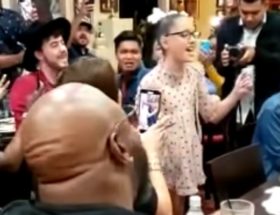 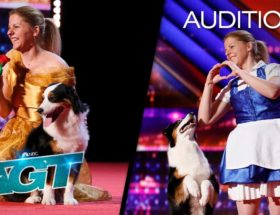