Skip to Content
Home Interesting Ruby and Jonas are absolutely great dancers and so adorable. They have a beautiful future ahead of them… 🎥VIDEO 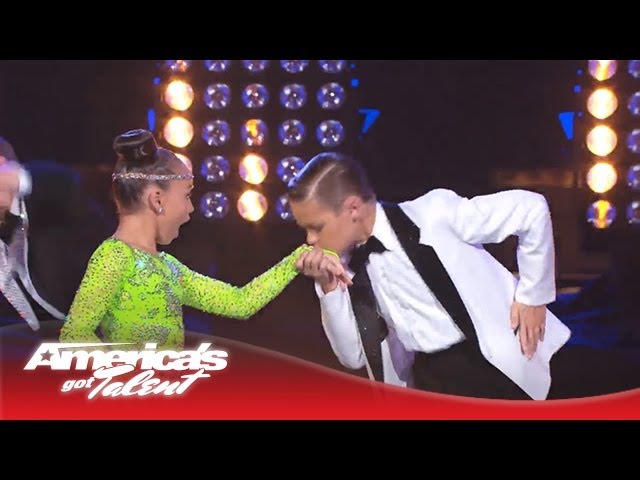 Ruby Castro and Jonas Terlekas are two young ballroom dancers who met less than a year before auditioning for Dance Town, Ruby’s parents’ dance studio in Miami, Florida. Both Ruby and Jonas have been dancing for almost five years.

Ruby was a member of The Untouchables, who placed 6th in Season 7. Ruby is also the younger sister of D’Angelo D’Angelo and Amanda, also contestants in Season 8. Ruby and Jonas and D’Angelo and Amanda are coached by Manny and Laurie, coaches and dancers of the Miami All Stars of Season 6. 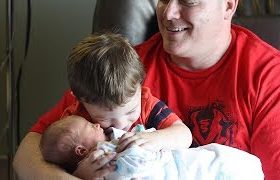 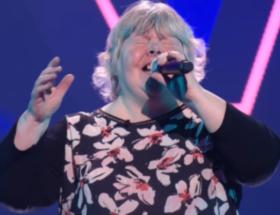 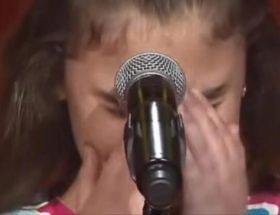