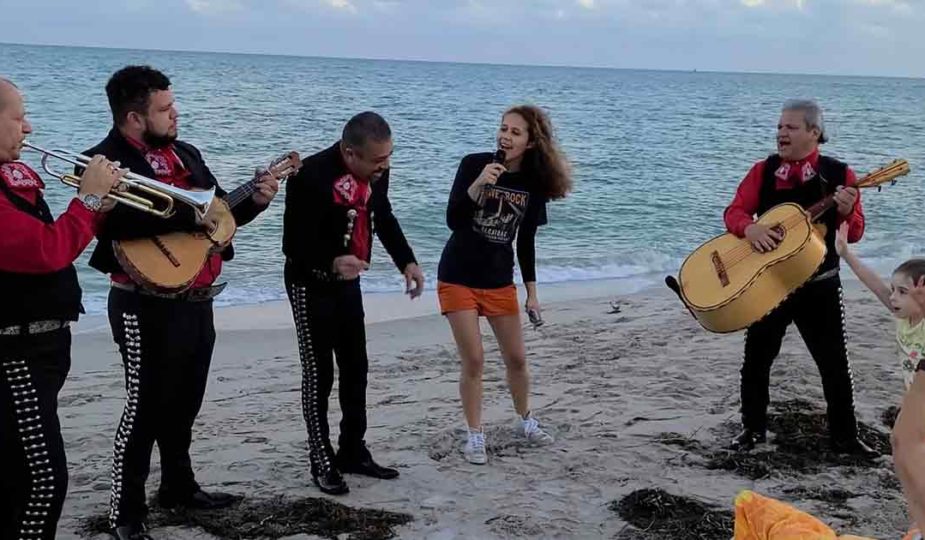 There’s always music on the beach, whether it’s someone’s BlueTooth speaker playing country or hip-hop, or the occasional guitarist playing familiar chords. This beach near Miami had unique music to celebrate grandma’s birthday. The family decided to celebrate their grandmother’s birthday by having an entire Mariachi band perform on the beach for her. She enjoys their singing as the waves crash against the shore.

A younger girl named Anelina Talavera joins the stage to applaud and film some random shots for a music video she’s filming. Little did she know she would stumble upon her own viral moment!

The lead singer of the Mariachi group asks if anyone is singing, and Anelina Talavera jumps out of the small beach crowd. She begins to sing a song by megastar Selena called “Como la Flor”. The audience on the beach claps to this performance by the water. The leader of the group orchestrates the ending and everyone lands together on the final note. This birthday greeting ends with another little girl grabbing a microphone and singing a lot of Disney songs for her grandmother. 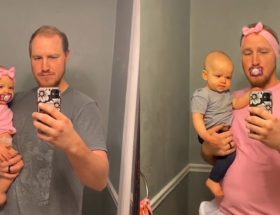 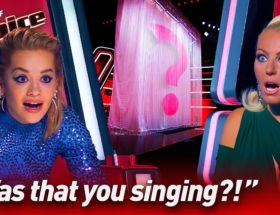