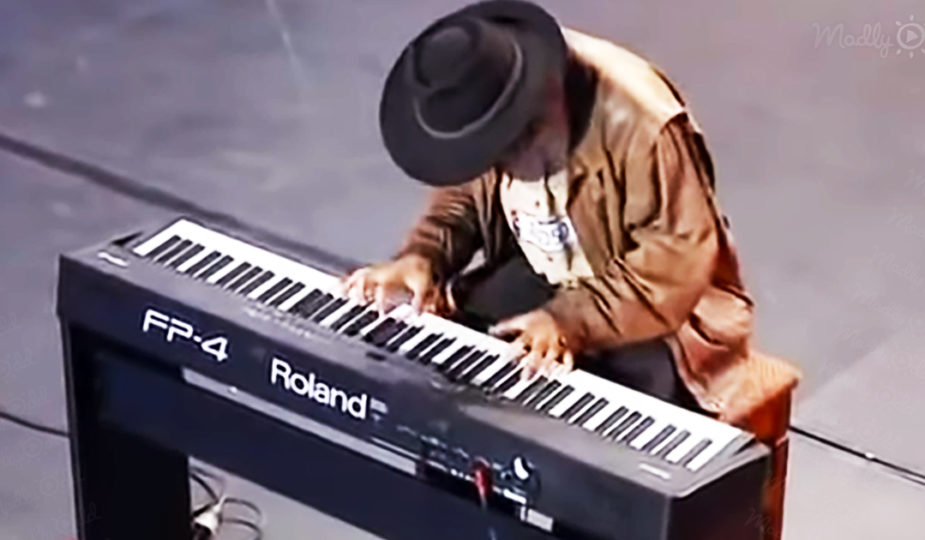 A boy introduces himself for Australia’s Got Talent. When he was 11 some old lady called him Chooka and it simply stuck with him. He was a farmhand with lots of time to practice his talents.

He first learned how to drum on a paint tin, always tapping away. So his father decided to get him a piano. He would tap on the piano and that’s how he would eventually learn how to play.

When he gets to the stage of the competition the judges find out where he’s from and what he’s gonna perform. The audience and judges are quite doubtful of his skills, especially when he says he is going to improvise.

He mentioned he was self-taught which had people worried, but as soon as he started playing everyone’s opinions of him changed. His fingers moved astoundingly fast, hitting each key perfectly.

The crowd cheered as he played, and the judges’ expressions changed from disbelief to admiration. They quickly realized how amazing he actually was. He wasn’t just playing fast, he was playing well.

He ends his performance by doing a series of incredibly quick flourishes, not a note out of place. They are surprised to find out that he is only 16 years old.

One of the judges teared up during his performance, and they all acknowledged he is a prodigy. His dream is to write music for his entire life. He easily gets a yes from all of them. 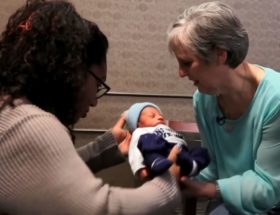 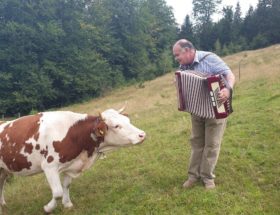