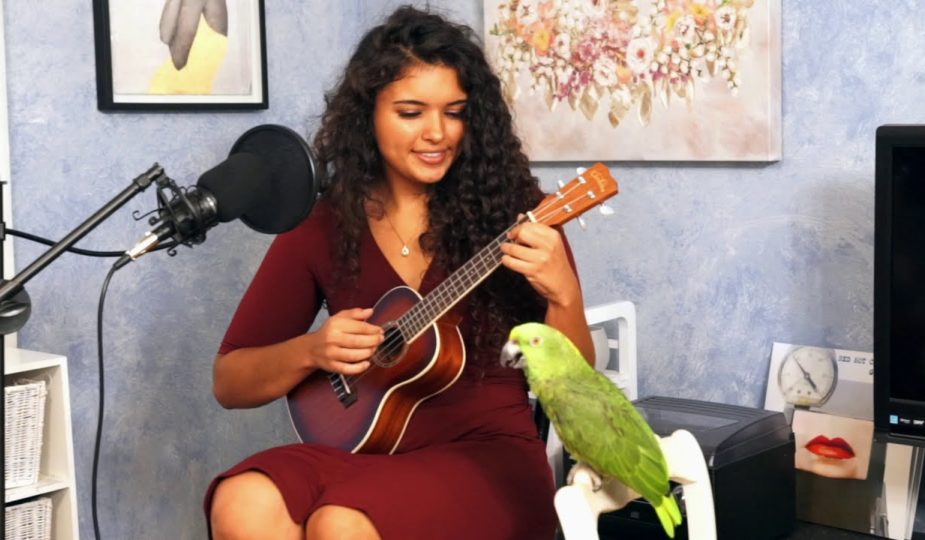 You may have known parrots can imitate speech, but did you know they can sing along to modern music?

Parrots love to sing. It’s one way for them to show off their skills and express themselves. In the wild, singing helps them communicate with each other. They use singing to claim or defend territory as part of their mating rituals.

While many animals have a larynx, birds, in general, are unique in the animal kingdom because they have a vocal organ called a syrinx. It’s located in their chest below the larynx, allowing them to make sounds with different pitches and tones. This creates the beautiful variety of bird songs you hear in nature!

A very vocal parrot named Gallagher sang sweetly, albeit a bit sporadically, along with his human Chloe Alexander as she performed an acoustic ukulele cover of the self-disparaging Radiohead anthem “Creep”.

The pair also performed an acoustic guitar cover of the Neil Young song “Needle and the Damage Done”. 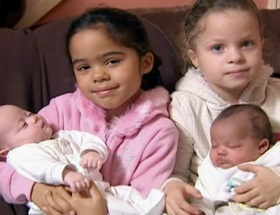 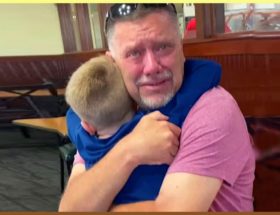 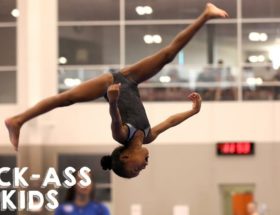