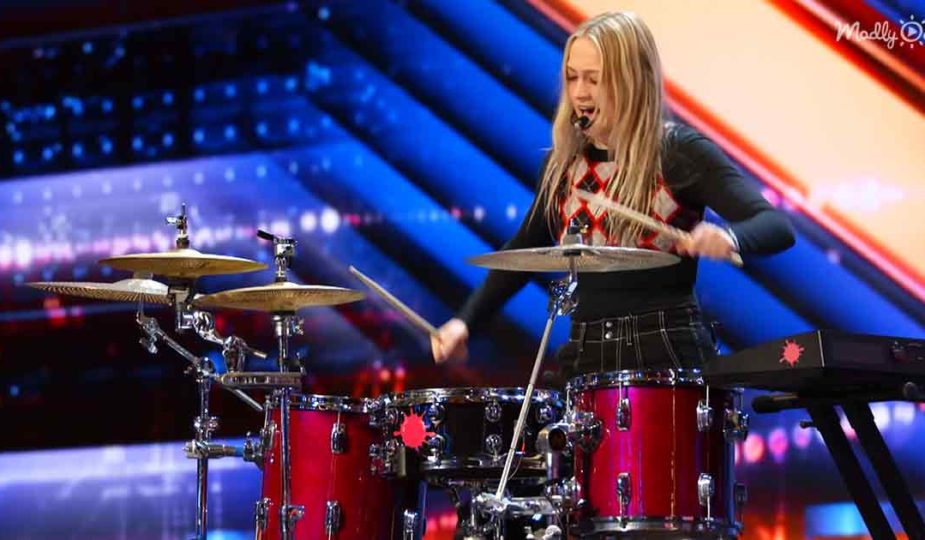 America’s Got Talent always holds some amount of surprise. When the 17-year-old Mia Morris hit the stage, there was undoubtedly some astonishment at her performance.

Mia enters the stage with a smile, ready to showcase her talent. She introduces herself to the judges, telling them she’s from Nashville, Tennesse. She’s even honest about not liking school.

She explains she’s going to accomplish this by using looping. She’ll record her performance with each instrument and then loop it together with other sounds.

Intrigued, judge Howie Mandell can’t wait for her to start. Mia begins by picking up a bass guitar. She then starts beatboxing.

The audience is already grooving to her melody. Even Terry Crews, just off stage, is impressed.

Mia then picks up a different guitar. She plays while she vocalizes into a megaphone. The judges are digging it so far.

She then proceeds to drums. She starts playing while singing lyrics about her generation having a bad reputation. The crowd loves it, clapping at her music skills and the passion in her lyrics.

All of her playing mixes together in a fantastic melody. The audience erupts with cheers. The judges are amazed. Their smiling reactions during the performance reveal everything.

After the applause, Howie Mandel speaks about how Mia is truly a star. He boasts about her superb technique and how he’d love to watch more of it.

Heidi also loves the whole concept of a one-woman show. Sophia also thinks it’s the most incredible performance to grace the stage.

Simon, giving the harshest criticism, even admits it works. He found the performance messy. That being said, the messiness of assembling a live song makes it so compelling.

All the judges agree; Mia rocks! Four yes votes are given. Simon admits that Mia’s a genius, bound for stardom with her stunning originality. 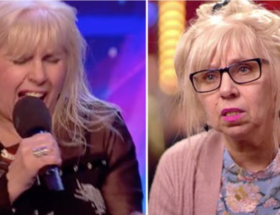 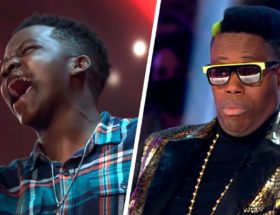 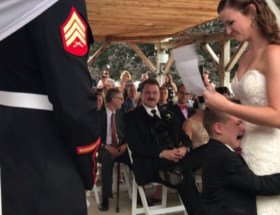