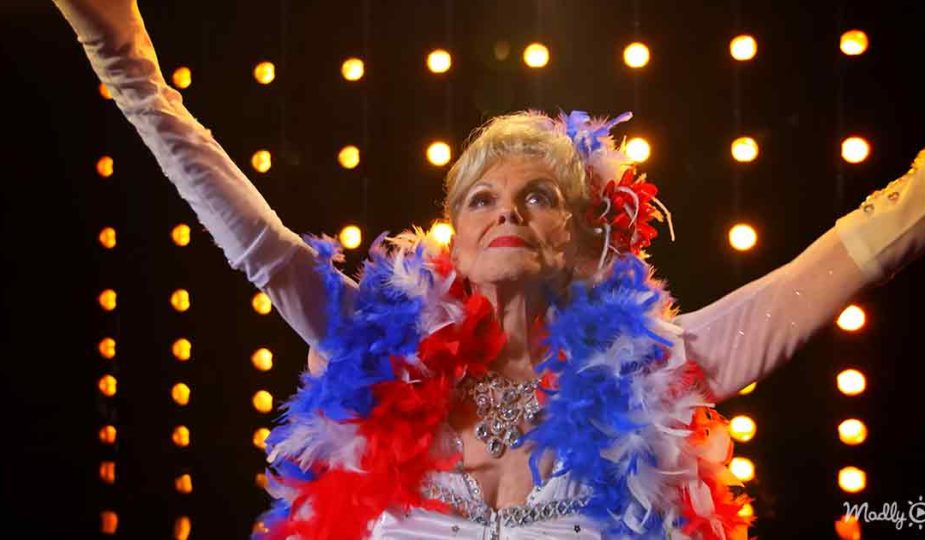 An 88-year-old exotic dancer’s “unpredicted” performance recently delighted America’s Got Talent judges and the audience during an audition. Penny claimed to be America’s senior-most burlesque dancer and could be regarded as a national treasure.

Penny Starr Sr. hailed from Palm Bay, Florida. She had come on the AGT stage wearing feathers, which were red, white, and blue. The adorable senior stated, “I want to give America a real show, a get-up-and-go show!”

When Simon asked if she was single, Penny replied that she was a widow and had 6 husbands. The media mogul asked the contestant if she would consider marrying for the seventh time. She stated, “Yes, but it takes a while to break them in.”

Penny started her performance to the tune, “You’re a Grand Old Flag.” All 4 judges were delighted as the senior lady decided to take her clothes off one by one. The host, Terry Crews, blasted red, white, and blue confetti all over the stage to celebrate the performance.

Sofia Vergara gave the 88-year-old contestant a standing ovation and stated, “Penny, I want to be you when I grow up.” Heidi Klum, a former Victoria’s Secrets model, cheered for Penny.

Simon was the one who was most impressed by the sassy senior dancer, and he flirted with her. But then, he asked Penny a bold question that would decide her AGT fate. The media mogul asked the contestant, “If you were to go forward, would more clothes come off?” To which the energetic senior replied that she would absolutely do that.

This was when the judge Howie Mandel shouted, “I want to see more!” Penny got her 4 yesss. Despite getting through to the next round, the AGT judges had to select only 54 acts from a total of 138. Thus, ending the burlesque dancer’s AGT journey. 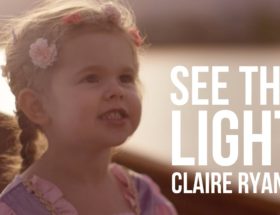 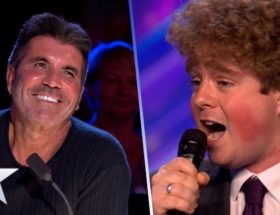 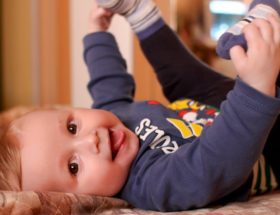