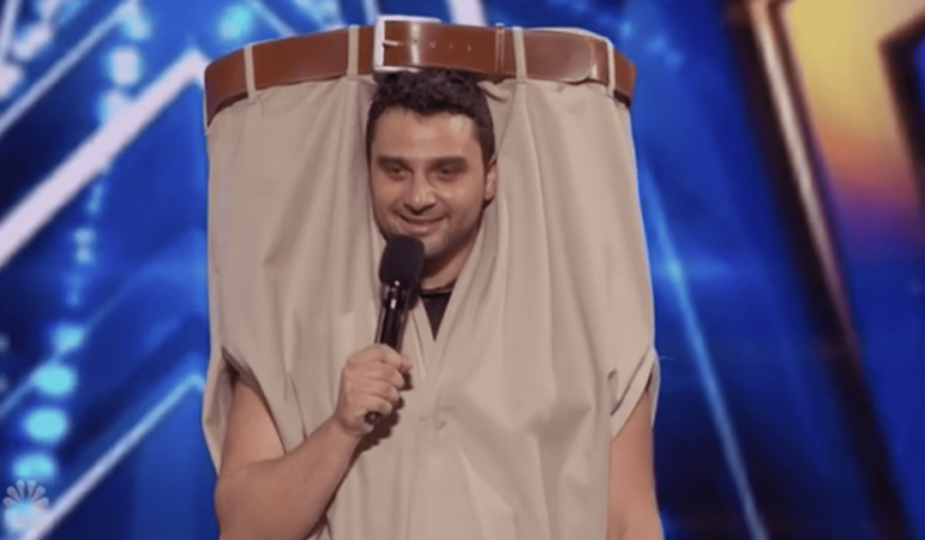 At times, audiences and fans can be harsher critics than talent show judges, such as the reaction of fans to comedian Mr. Pants’ performance on America’s Got Talent. The stand-up comedian from New York impressed the judges of the NBC talent show so much that they all gave him applause after his performance, unfortunately, the fans were not impressed with his jokes.

Dressed in a giant trouser suit, with his head sticking out of a zipper, Mr. Pants definitely stood out in the crowd. After cyclist comedian Keegan’s failed performance, Mr. Pants took the stage, ready to share his pun jokes. While the judges weren’t thrilled at the beginning, his clever puns made them all burst out laughing by the end.

The judges couldn’t stop praising his witty set and were thrilled to see what he could bring to the table in the next round. While the judges couldn’t get enough of Mr. Pants, fans nonetheless thought he was just as terrible as his predecessor, Keegan, the cyclist comedian. 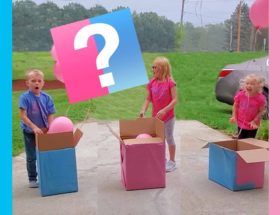 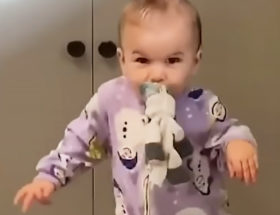 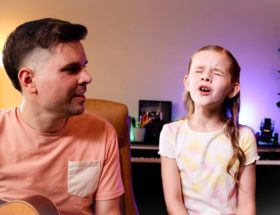