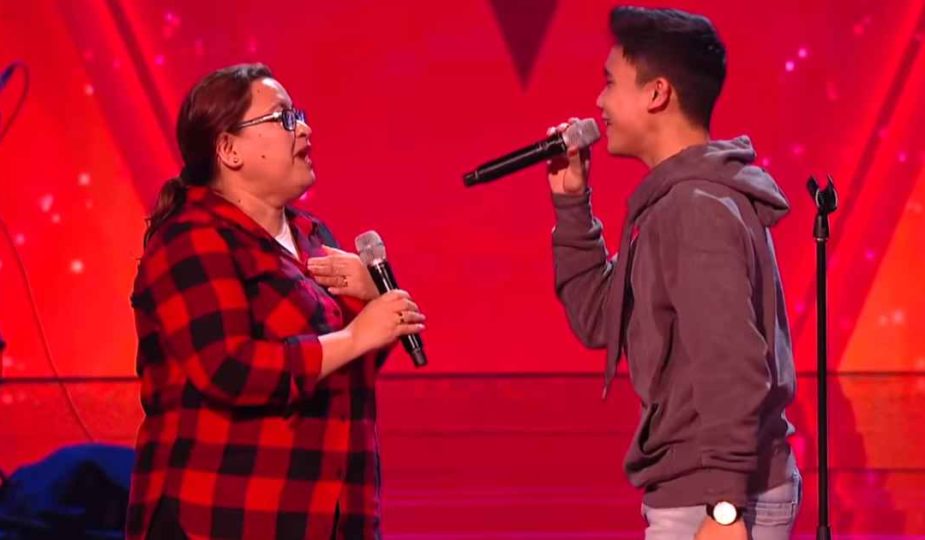 A powerful duet between a mother and son on the blind auditions of The Voice UK has left fans in tears.

Joshua hails from Ireland and his parents are originally from the Philippines, with his mother also being a singer.

‘I think I got my voice from my mum, she used to sing in a band,’ he explained.

Joshua sang a cover of Calum Scott’s You Are The Reason, with all four coaches – Will.i.am, Pixie Lott, Paloma Faith and Danny Jones – turning their chairs.

The coaches praised the young lad’s performance with Paloma saying: ‘I think from the first moment you sang, I was like, “this is beyond anything I thought I’d hear on Voice Kids.”’

While Danny added: ‘I don’t think I’ve ever heard that from a 14-year-old, ever.’ ‘I thought you were singing just to me,’ Pixie then joked.

Joshua’s mother came on stage to sing a mini duet with her son which blew them all away.

The coaches asked Joshua about his mother and if she was a singer, and urged him to bring her up on stage.

There was not a dry eye in the house, and all four coaches were brought to tears by this powerful moment.

This moment was a mother-son goal for all of us because of the love they have for each other and the talent they are both blessed with. 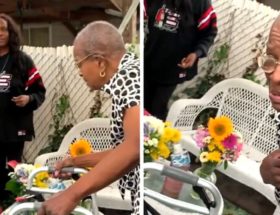 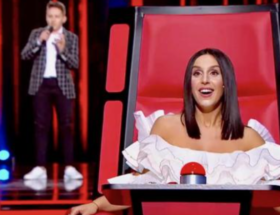 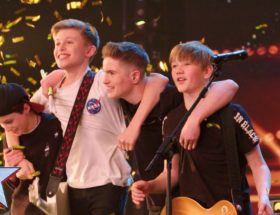