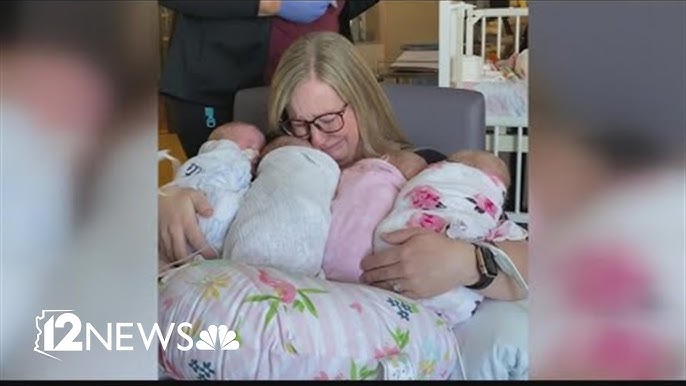 Ashley was skeptical that the doctors suggested she try a new procedure to get pregnant and was shocked when they had an ultrasound six weeks later. Ashley Crandall and her husband Lance have been battling infertility for almost four years. Ashley was diagnosed with polycystic ovary syndrome and Lance had low sperm motility, which prevented them from getting pregnant.

They were very lucky that they were immediately able to conceive their first child, Isla, who is now five years old. But since then it has been a struggle. “There was a moment when I thought that we could never give Isla a brother and sister, and I was devastated. I’ve always wanted a big family,” Crandell told TODAY to Parents. “I tried to stay positive, but at certain points I thought: “Okay. It just won’t happen. Our bodies don’t work.”

Ashley and Lance wanted to have a big family, but it seemed that it would be a dream that would not come true. “We are getting older. And so you know, we were not going to continue trying for children for a long time, ”Ashley admitted. Now they were presented with the idea of ​​in vitro fertilization, but they weren’t sure if they wanted to go ahead with the procedure. 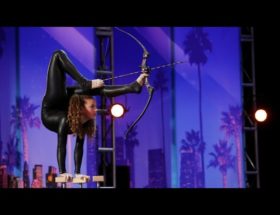 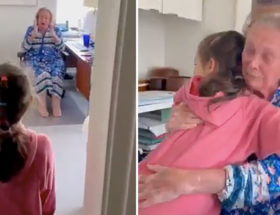 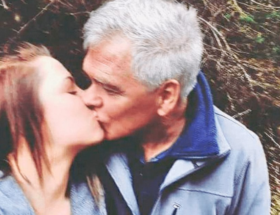