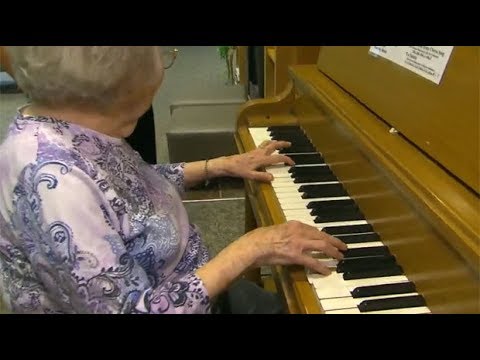 The magic of music is truly amazing, especially when you see how it can change the lives of people with dementia. Florence Vigod was 102 at the time of this video. She struggled with her short term memory, however when she sat down at the piano she was able to remember all the songs she had been playing since she was only 6 years old!

She’s not on any medication, she doesn’t need help walking, and she can still play the piano like a pro! Music seems to have real synergy with people struggling with their memory and all sorts of other brain-related ailments. In the video below, you’ll see how a ballerina with Alzheimer’s remembers her entire daily routine when she was given the music she danced to.

The woman in the video is named Marta Cinta González Saldanha, who sadly passed away a year after the video was recorded. Martha was a ballerina in her youth and still had vivid memories of her dancing days that seemed to surface through the music. At the end of the video, she says, “It makes me emotional.” 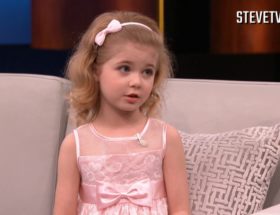 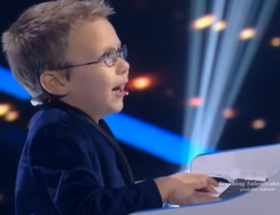 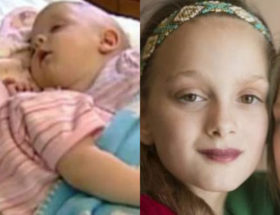