Skip to Content
Home Interesting Little Girl Wows The Crowd With Performance Of Randy Travis’ ‘I Told You So’. INCREDIBLE! 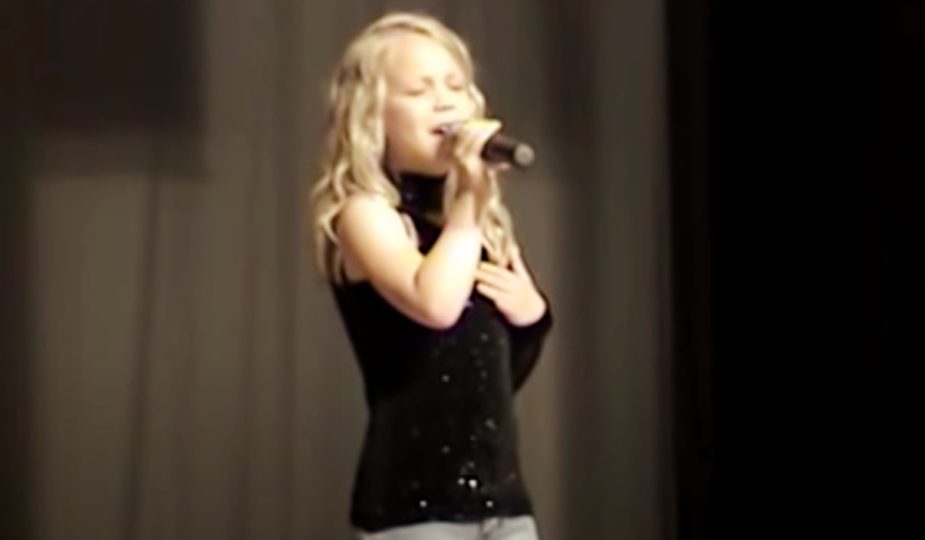 It’s amazing how many kids out there have incredible talents. You only have to turn on the television or do a quick internet search to find a youngster belting out opera or turning cartwheels on a stage.

The girl in the video below is one of these majorly talented young faces. She appeared at the Colgate Country Showdown in 2009 and totally stunned the judges, as we are sure she’ll stun you!

This little girl chose to cover Randy Travis’ “I Told You So” for her performance. The result is pure gold.

Carrie Underwood recorded her own version of the song in 2007, and recorded a duet in Travis in 2009. Since the little girl in the video has covered more than one of Underwood’s song, it’s probably a safe bet she was inspired more by Underwood than by Travis. Either way, the result is amazing!

Watch this adorable little girl’s performance of ‘I Told You So’ in the video below! 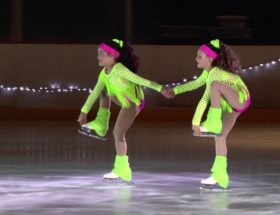