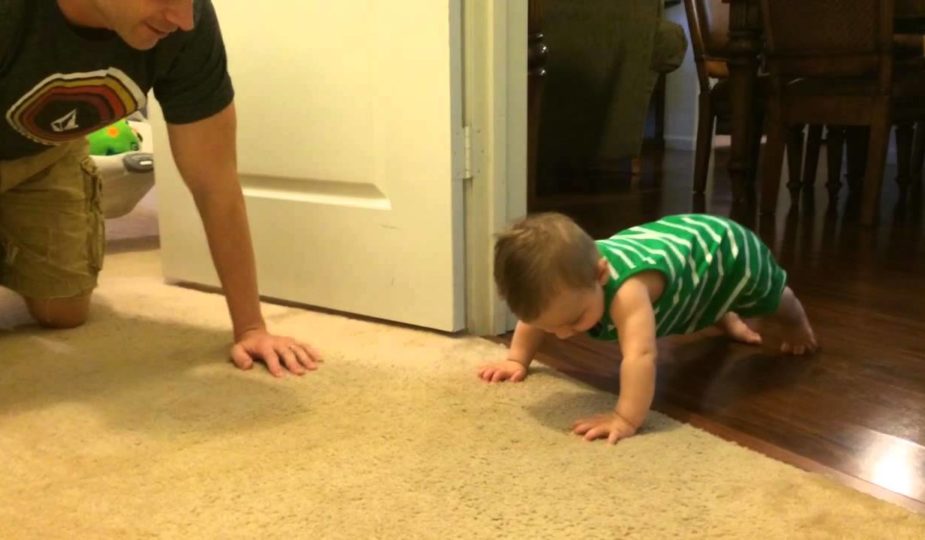 This 6 month old baby is already working on his fitness. In a video posted to Instagram, baby imitates his father’s push-ups in the most adorable way. “He also goes to my fitness class and sees other people doing [push-ups], so maybe that’s it,” dad Charlie Todd, personal trainer and Greenwood, Indiana resident, told Good Morning America. “About four months we tried to get him to crawl, and then he started to take off completely from the ground.”

Landon began doing the up and down cadence on his stomach in response to his father’s exercises. Thousands of viewers quickly commented and shared the footage, including actress Octavia Spencer. “How. Cute. This. This!!!” she wrote, adding the hashtag. But push-ups aren’t Landon’s only hidden talent. The child can also turn off the lights and “squat,” the dad said. “He always surprises me,” Todd said of his son. “He’s a friendly dude. He is very sociable – always smiling. 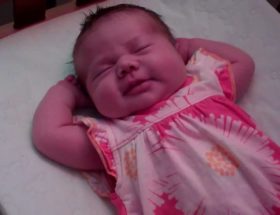 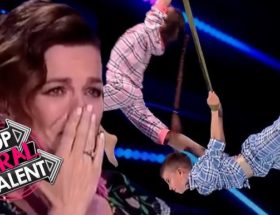 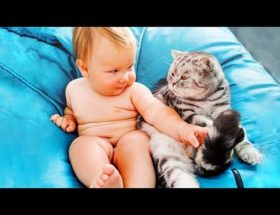