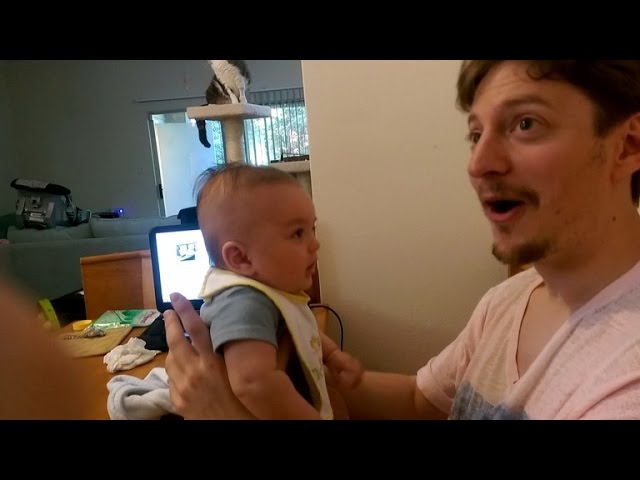 Is this 3 month old really saying “I love you”? In a YouTube video posted by user Ted Moskalenko, his son Ben mimicked him by saying something along the lines of “I love you.”

“For me it was a complete shock, because those were probably his first words,” his father told INSIDE EDITION. “Seeing him imitate me was just unbelievable.” Speech therapist Stacey Miller added: “We don’t usually see speech and verbal speech until around 18 months of age. Perhaps it was just an imitation. Maybe he just heard a lot of her.”

Proud parents Ted and Michelle are convinced that little Ben is talking. “He paused, looked at me and repeated the words,” Ted said. “He doesn’t know what they mean yet, he can’t speak, but the fact that he was able to replicate was impressive.” 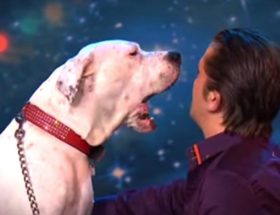 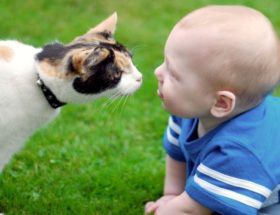