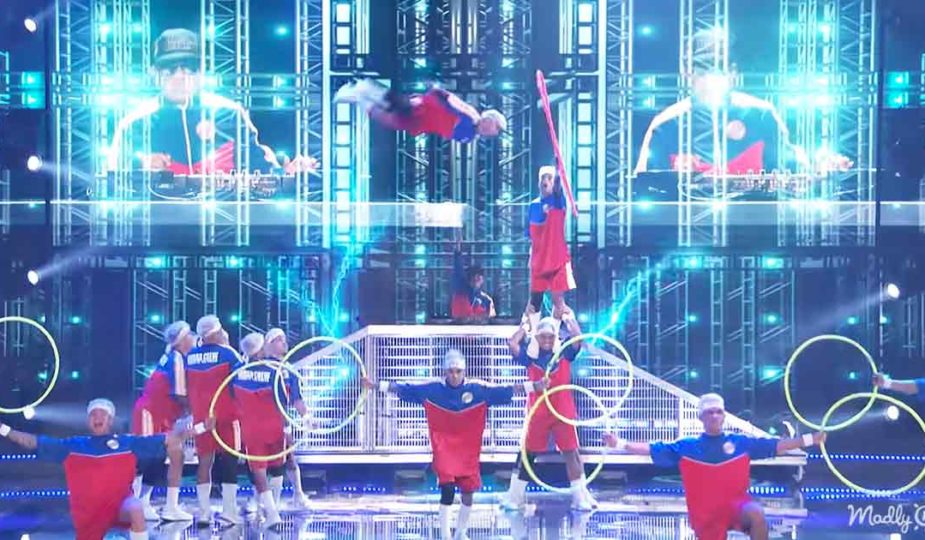 Urbancrew (Flyers of the South) was one of the performers who recently performed on the Season 17 of America’s Got Talent. The talented performers had finished 5th in the semifinal week. The energetic dancers performed energetically with hula-hoops and fabulous music.

The Filipino dance group was an all-male group and usually performed acts that included a dance routine with many stunts. However, the group members had made a lot of effort so that they didn’t get eliminated.

The dance group had its DJ playing and remixing the Pitbull Song “Celebrate” and performed confidently with the hula-hoop. The dancers were confident and flipped and turned over effortlessly onstage.

Their performance looked effortless, although it was one of the most dangerous acts since it involved many turning and jumping over one another. However, the outstanding performance was done with great precision and had no flaws.

When the dancers started the act, it felt like it was a performance at the show’s opening. The hula-hoop added to the beauty of the dance. The DJ mixing the music for them was the best part and was one of the group’s highlights.

It was a much better performance of the group than that on Asia’s Got Talent and one of the best performances of the semifinals. The Urbancrew’s performance was entertaining and was a final worthy performance.

Even the judges were impressed by the dance performance as these guys were terrific dancers and acrobats. The energy these guys showed on the dance floor was mind-blowing. Their well-coordinated dancing impressed the 4 judges – Simon Cowell, Heidi Klum, Sofia Vergara, and Howie Mandel and the audience. 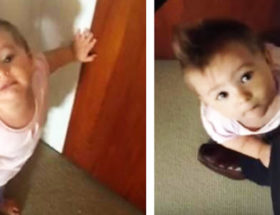 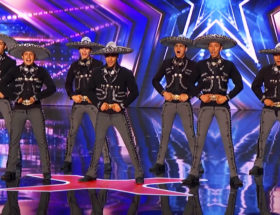