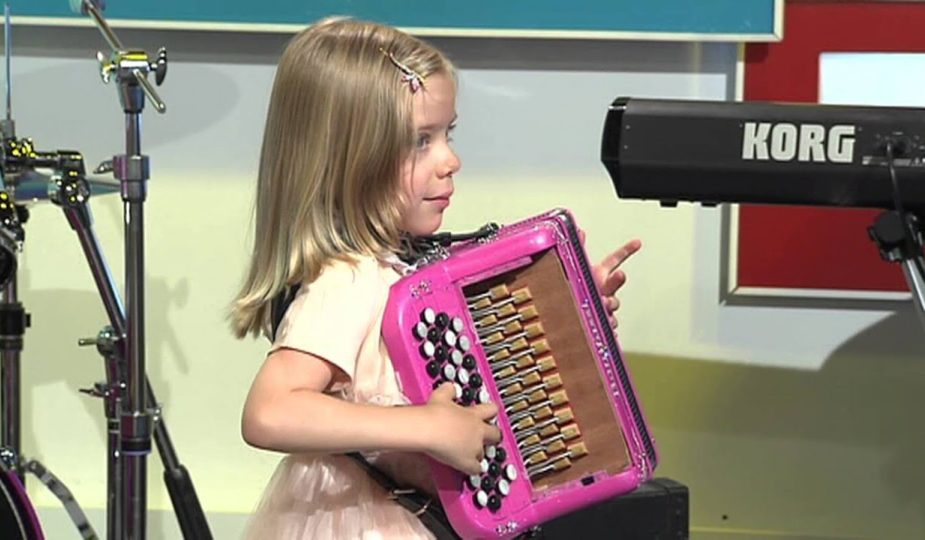 The young musician has been selected to participate in the next season of the Prodigies on France 2. At 12 and a half years old, Madeline Duguet is one of the best accordionists in the world. On March 21, she won the Golden Key in the Classical category at the international music competition Les Clés d’or. This year she will appear on television in the program Prodiges, broadcast on France 2. She is one of the young talents selected to participate in the eighth season. Like her father, a composer and keyboardist, she entered the world of music at a very young age. “As a child, I fell asleep and woke up with it,” she smiles. The “Queen of the Accordion” began playing at the age of three at the National and International Center for Music and Accordion (CNIMA).

She accompanied her father during performances with his orchestra. The young artist is now part of the Petites mains symphony orchestra. Madeline Duguet has already appeared on the front pages of specialized magazines such as Accordion Stars or Stars Illustrated many times. 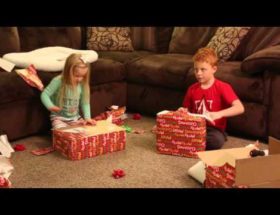 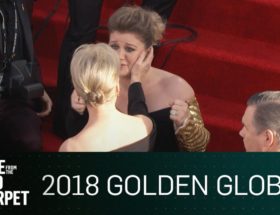 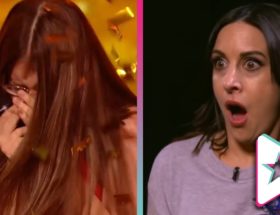