Skip to Content
Home Interesting His ‘Voice’ audition has 25 million views, so why were the judges so cold?

Suppose you put on a stellar audition that turned 23 million heads, but only turned one judge. What would you think?

The performance by Conor Scott was utterly jaw-dropping. Some have said that his cover rivaled the quality of the original song. But only one judge turned around on his audition.

If you move through this one too quickly, you’ll miss the most important lesson about “making it” in today’s market for entertainment. If you’re trying to break into the industry, pay close attention.

Conor Scott’s talent is unquestionable. So why did the judges come around so slowly for so much talent? Talent wasn’t the problem Conor was facing.

A few of the teams had already filled up, so the first problem was that there wasn’t room for him. Second, one of the judges thought that he didn’t have what it took to coach Conor.

The lesson staring this young man — and all of us in the face is that talent isn’t everything. Even more essential than talent is persistence. Showing up repeatedly is the key, not just showing up once and being the best. 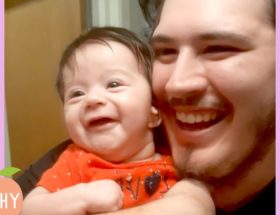 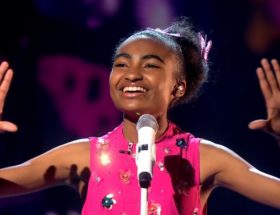