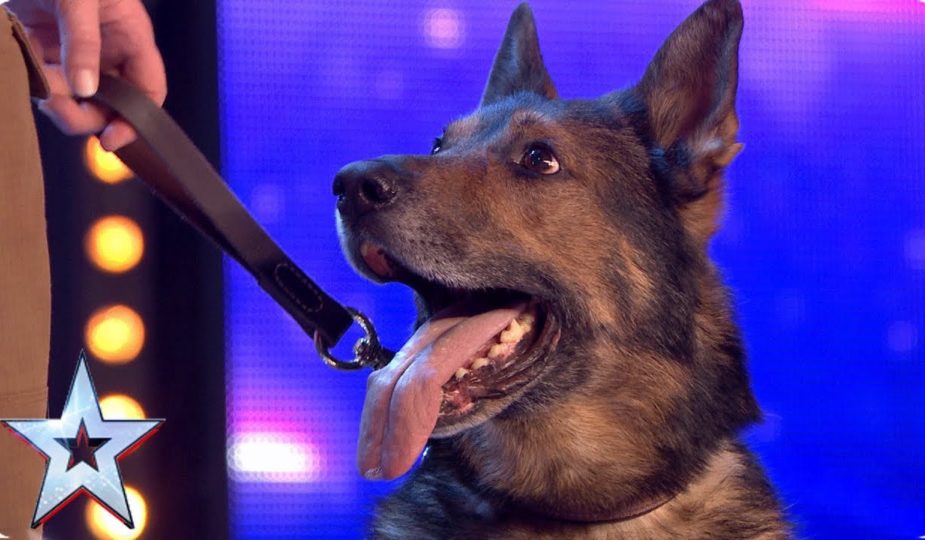 Simon Cowell was moved to tears by the courageous story of a cop and his K-9, Finn, recently on Britain’s Got Talent. In a video posted to the show’s YouTube page, Officer Dave and Finn correctly guess the words written by the judges on paper. Officer Dave also shared a video presentation of Finn’s journey that moved everyone to tears.

Officer Dave and Finn have been partners for seven years. During an encounter with the perpetrator, the suspect attempted to stab Dave with a 10-inch knife, but Finn jumped in his way and saved Dave’s life. Finn was critically injured, but with the help of veterinarians and therapy, Finn survived the attack. “When I saw my best friend on the verge of death, my heart broke,” Officer Dave can be heard speaking during the video presentation.

Cowell was called on stage after the presentation and asked to open a small notebook full of random words on each page that best describe Finn. After landing on a word and hiding it from the duo, Dave reveals the same word that is on Finn’s collar. “It’s just incredible,” Cowell said. “This has never happened in any series.” 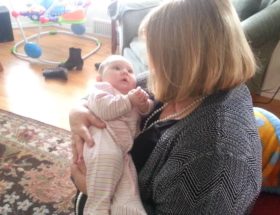 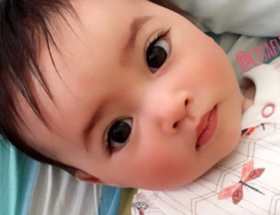 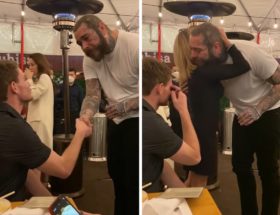