Skip to Content
Home Interesting Her voice is stunningly beautiful… 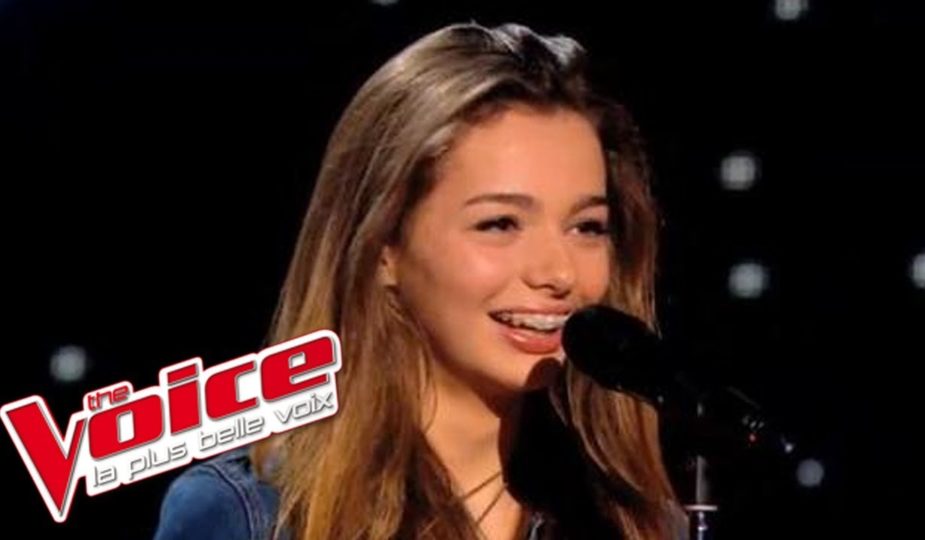 The Voice: la plus belle voix (French: The Voice: the Most Beautiful Voice) is a reality show on TF1. This is a French version of The Voice format, created by John de Mol. The first episode aired on February 25, 2012. This is the second time this format has been produced in French, after the Belgian version of The Voice Belgique. One of the important preconditions of the show is the quality of the singing talent. The four coaches, popular artists themselves, train the talents in their team and perform with them from time to time.

Talents are selected through blind auditions, where the coaches do not see, but only hear the audition participant. The series consists of three stages: blind audition, battle stage, and live performances. Four judges/coaches, all well-known musicians, select the teams of participants by blind audition. Each judge has the length of the audition’s performance to decide if he or she wants that singer on their team; if two or more judges want the same singer, the singer has the final choice of the coach. 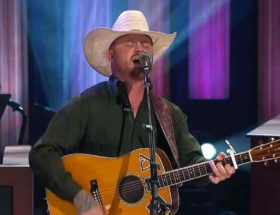 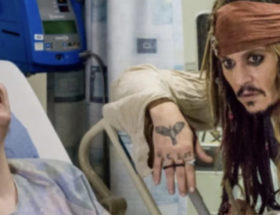 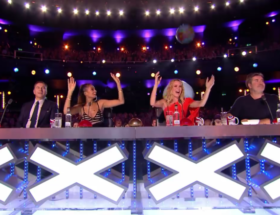