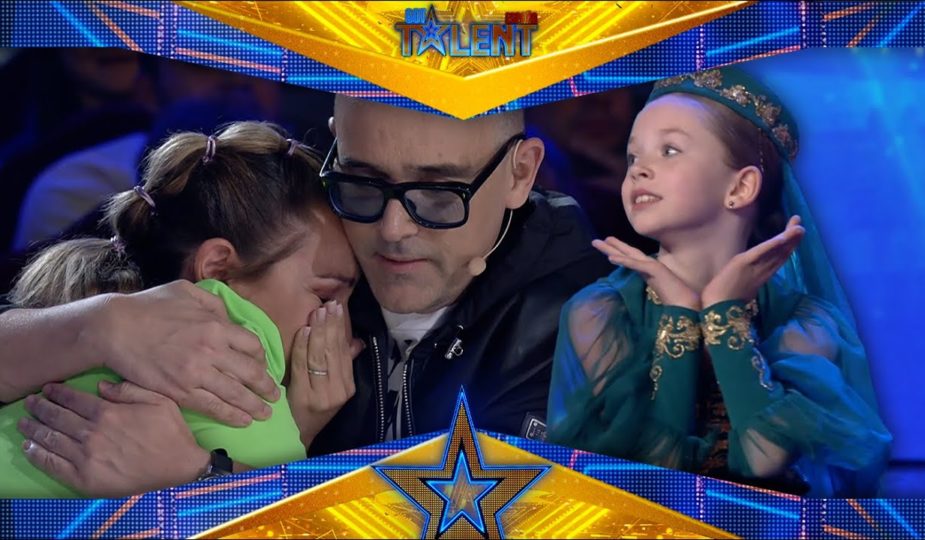 The casting for the project “Spain is looking for talent” featured an 8-year-old Ukrainian girl named Zlata Khomenko, who moved the judges to tears.

Zlata Khomenko, an 8-year-old Ukrainian girl, tried out for the program “Got Talent España” (literally, “Spain is looking for talent”). Zlata attended the performance with her mother and dance instructor Jose Antonio Chec. He said that Zlata and her mother are immigrants from Ukraine, and that the young woman was accepted into his dancing school thanks to recommendations.

Zlata introduced herself as a Ukrainian woman who dedicates her dance to all Ukrainian youngsters before revealing her number:

“I’ll dance for all the kids in Ukraine. I dedicate my performance to Ukraine,” Zlata stated on stage while struggling to contain her tears. Members were moved by this speech. 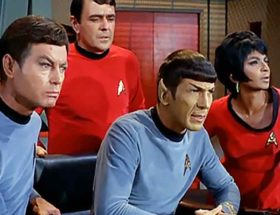 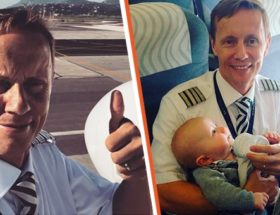 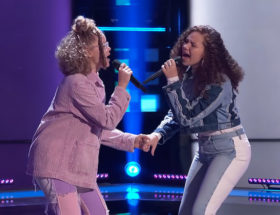