Skip to Content
Home Interesting He plays from his heart… Amazing violinist Tyler Butler Figueroa on America’s Got Talent. 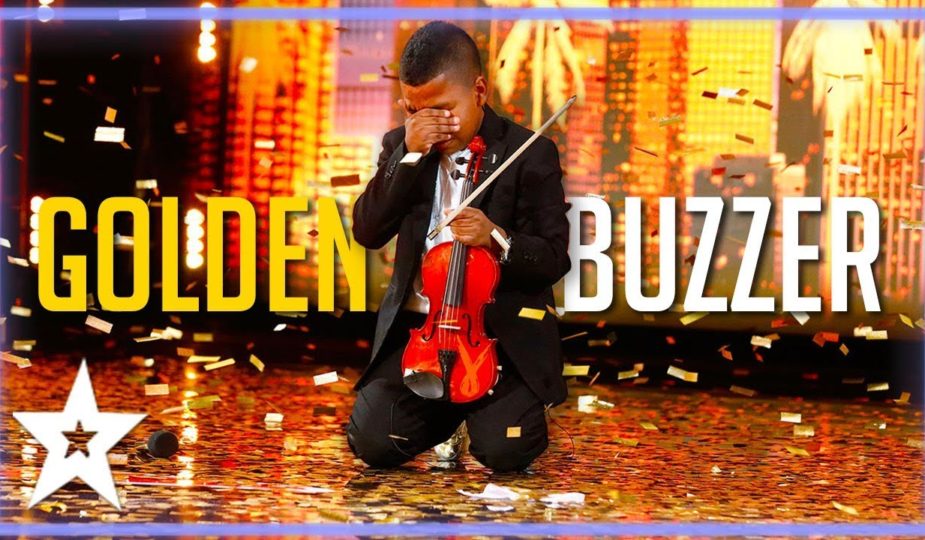 The most recent Golden Buzzer recipient on America’s Got Talent was a very deserving kid. Eleven-year-old violinist Tyler Butler-Figueroa shared his emotional past before he rose to the occasion and stunned the judges and audience with his talent. He was previously diagnosed with leukemia when he was only four years old.

When Tyler was battling cancer, he was bullied at school by his peers. He said his bullies made fun of him because he was different and the kids stayed away from him, saying his cancer was contagious. When Tyler began to recover, he decided to try his hand at playing the violin. He started playing the violin when he was 7 years old and looked at it as a way to forget about his cancer and bullies. When he started playing, his mother noticed how happy he was again and said she felt she had her son back. 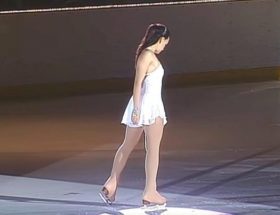 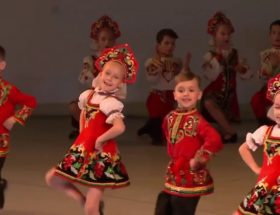 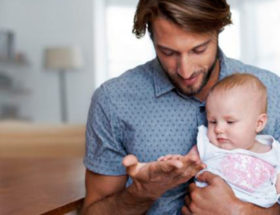