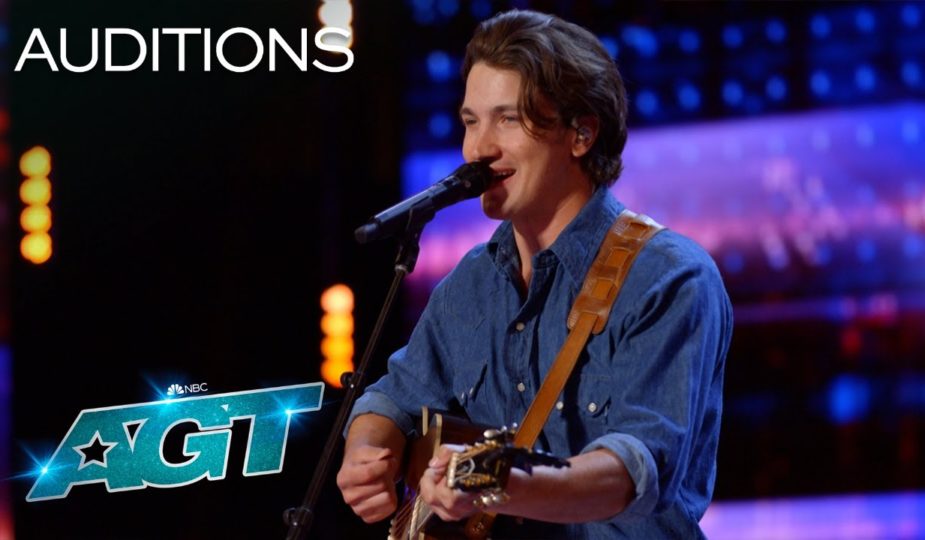 “The New Elvis of the Country”. This is truly high praise. The king is irreplaceable, so to be crowned with such a title is an incredible honor. So, meet Drake Milligan. He is from Fort Worth, Texas and this man just oozes country. According to him, Drake hunted and fished a lot. But it was at the age of seven that he first saw the Elvis doppelgänger. “I think that’s when I decided I wanted to be Elvis,” he told the judges. “Well, at first it was cute. I wore overalls and dyed my hair black.

But that was until one of the first times I went on stage and sang a few of my own songs. I thought, “Dude, this is what I could do. I could forge my own path!” The young prince wanted to be king. Drake currently lives in Nashville. He has a band and they are quite popular.

Simon asks if Drake feels this will be his big break. He answers in the affirmative. If Elvis and The Beatles had The Ed Sullivan Show, then Drake has America’s Got Talent. Simon wishes him luck, to which Milligan replies in a very Elvisian way: “Thank you very much!” 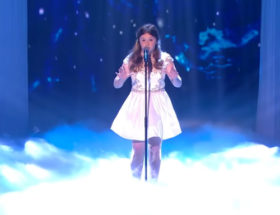 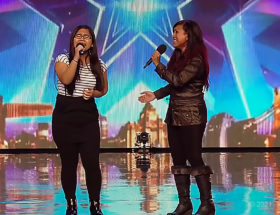 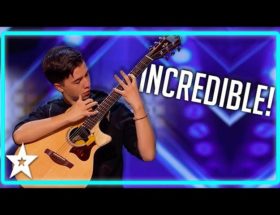